Collins Foods, Australia's biggest KFC franchisee, has lifted full-year profit by 16 per cent, buoyed by the addition of new stores to its network, and despite the Western Australian market being an under-performer. 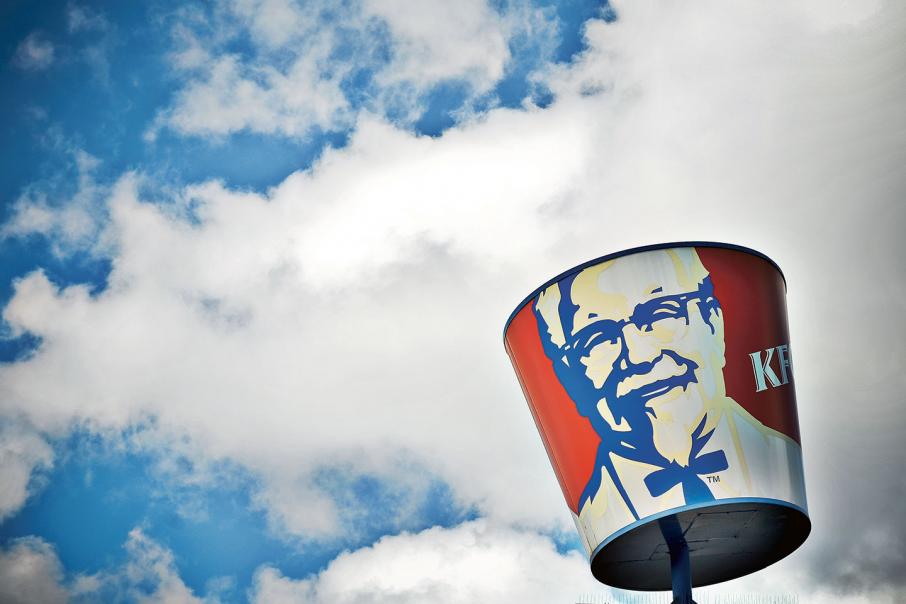 KFC’s Australian operations reported a 10.5 per cent rise in Ebitda.

Collins Foods, Australia's biggest KFC franchisee, has lifted full-year profit by 16 per cent, buoyed by the addition of new stores to its network, and despite the Western Australian market being an under-performer.

KFC’s Australian operations reported a 10.5 per cent rise in earnings before interest, taxes, depreciation and amortisation to $99.3 million, with a slight decline in its Ebitda margin.

The company attributed the decline in its margin to "sales deleveraging", primarily in WA, along with a shift in product mix.

Chief executive Graham Maxwell said the company had integrated the majority of the 28 KFC restaurants it bought last year for $110 million, which had expanded its footprint across the country.

"Our integrations are progressing well, and our new restaurants have given the group greater geographic diversity and scale advantages to continue driving earnings growth," he said.

The acquisition of the KFC stores - which are scattered across Tasmania, South Australia and WA - has taken Collins Foods' Australian KFC network to just over 220.

Since the start of the new financial year, Collins Foods has integrated a further two KFC stores with one left to complete.

Despite the growing network, KFC sales were near flat across the country, with like-for-like store sales up 1 per cent in the year, slightly better than the 0.7 per cent recorded the previous year.

Collins Foods has also expanded into Europe over the past year, with 15 KFC restaurants in Germany and 18 in the Netherlands by the end of April, and plans to open a further six to eight across the two countries this year.

Mr Maxwell said Germany's results had improved thanks to the company's transformation plan, but its Dutch business was under pressure.

"The Netherlands is performing to expectations. However, there is some overall softening of margins due to the cost of new openings," he said.

Collins Foods also planned to open more Taco Bell restaurants in Australia over the next 12 months after its first, at Annerley in Brisbane, which opened late last year, had performed strongly, Mr Maxwell said.