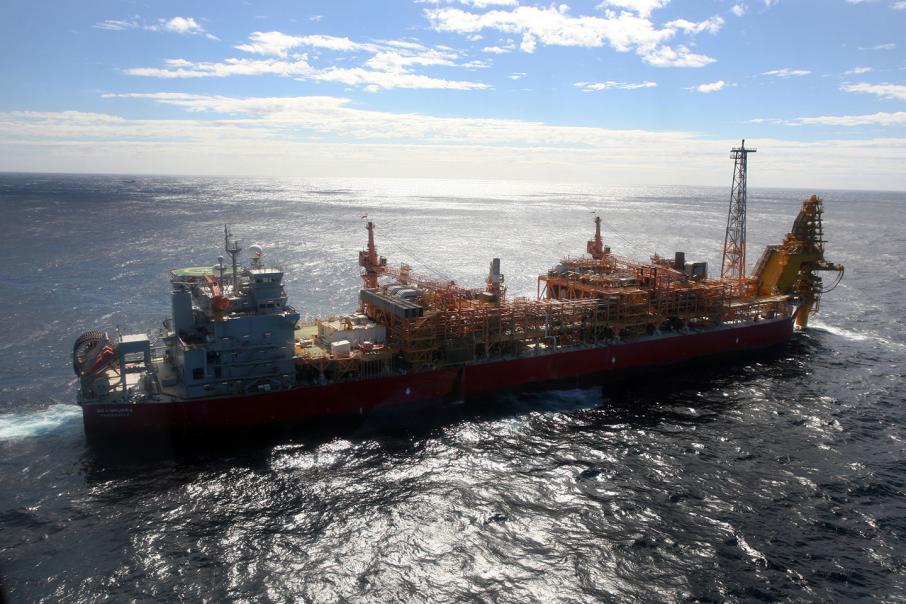 The project will use FPSO vessels similar to the one pictured.

KBR will work on the concept definition phase for two gas FPSO vessels, which will be moored above the Browse gas fields off the Kimberley coast.

In a statement, KBR said the engineering work was expected to be performed up to the end of H1 2019.

The FPSO vessels will be just one aspect of the Browse project, which includes the construction of pipelines to the Burrup Peninsula so that Browse gas can be processed at the existing LNG plants.

Browse is one of three major projects Woodside is currently progressing.

The Perth-based company is also aiming to develop the Scarborough gas fields off the Pilbara coast and expand the capacity of its Pluto LNG plant.

Woodside announced last week it had selected another US-based engineering firm, Bechtel, to work on the Pluto expansion.

It plans to work with Bechtel in preparation for awarding a front-end engineering and design (FEED) contract, with that process to begin in the March quarter of next year.

The FEED work will include refining costs and the concept in readiness for a final investment decision in 2020, with the option for a full execution contract.

The LNG processing train would be ready for start-up in 2024.

When asked about the amount of local content on these projects, a Woodside spokesperson said they were expected to generate significant employment and contracting opportunities for more than 30 years.

“Local engineering contractors have been awarded Scarborough development definition engineering work and we are currently engaged with a number of major locally based contractors regarding the front-end engineering and design and execute phases of the project,” the spokesperson said.

“Early concept works for the Pluto LNG expansion have been carried out by local engineering contractors.”

It has subcontracted INTECSEA to provide specialised deep water experience.

UK-based Wood has been awarded a contract by Woodside to support the concept definition for the Scarborough upstream development.

This will cover engineering associated with the floating production unit, subsea umbilicals, risers and flowlines, flow assurance and overall system integration of the upstream development.

Wood said it will be delivered by its specialist field development studies team in Houston and Perth.

Other groups to have been awarded contracts on these projects include Atteris, Neptune Geomatics, RPS and Jacobs Engineering.