Subiaco-based software company K2fly has kicked off its national roadshow in the hopes of raising up to $5 million before a backdoor listing on the ASX, despite a recent shift in market sentiment. 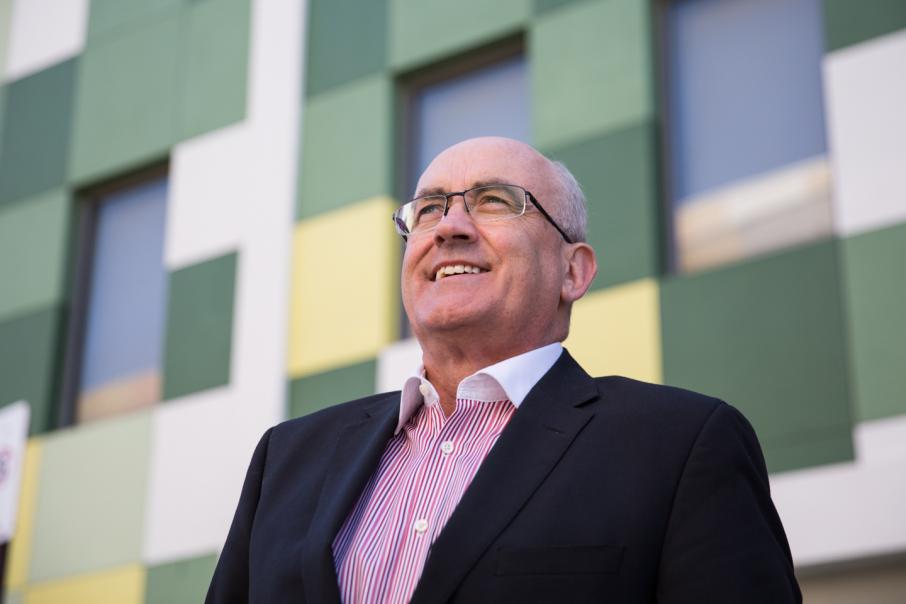 Subiaco-based software company K2fly has kicked off its national roadshow in the hopes of raising up to $5 million before a backdoor listing on the ASX, despite a recent shift in market sentiment.

K2fly, which offers infrastructure asset management through its software platforms ADAM, TagMan, DocMan and HandoverNotes, is hoping to raise a minimum of $4 million and up to $5 million at 20 cents a share, with commitments already received for about $1.5 million.

The company was formed last year when founders Gino D’Anna and Russell Moran purchased the software from engineering consultancy K2 Technology, which had developed the software over 12 years and used it as a by-product of its service offering in the oil and gas sector.

The software was originally designed specifically for use by energy giant Woodside Petroleum.

“The impetus for us to buy the software was driven by the fact that it had been kept in the dark within an engineering company that wasn’t exploiting the full value of the actual technology,” Mr D’Anna told Business News.

“So the motivation for us for acquiring the technology was realising that there was a market there to be taken advantage of, as far as better visualisation of data is concerned for physical asset-intensive industries, on the backdrop of the fact that K2 Technology wasn’t charging its clients for the use of its technology."

Mr D’Anna said the partners saw an opportunity to take a commercial mindset to the software and ‘de-oil and gasify’ it to allow it to operate in other asset-intensive industries where technology of this sort was being underutilised.

It was at that point that Brian Miller, a veteran in the IT sector dealing with enterprise-wide solutions over a 30-year career, was approached to run the business.

“How ADAM – which is the main application – was sold, was in the oil and gas sector, mainly in Australia, so we’re going to try and sell it into utilities and other sectors but not only in Australia.”

The company has already partnered with an unnamed FTSE100 company, which will be a distributor of its solution in the UK. It also has signed a deal with an organisation based in Indonesia to re-sell the software in the Asean region, and is on the cusp of reaching a deal with another large European company to distribute into the European continent.

With the company due to list on the ASX in mid-October after completing its reverse takeover of Power Resources and raising the funds, Mr Miller said the business would be operating profitably from day one.

“What we’re hoping to do is rather than relying on organic growth, we’ll be looking to do acquisitions pretty quickly,” he said.

“We have a target acquisition which, if everything goes well, will be finalised pre-Christmas.”

Despite a recent popularity shift in the market from technology to resources, Mr D’Anna said the tech market has matured rather than slowed down.

“I think there’s been consolidation in terms of the sophistication of the investment community itself, it’s a shift away from those consumer-driven mobile application-style devices, and it’s a shift away from investors putting in money to build out new technologies that don’t have a conceived market at this point in time,” Mr D’Anna said.

“The difference with K2fly is its enterprise industrial-grade technologies that is going into a market where there is under penetration of enterprise management software and technologies.”

Mr D’Anna said the product’s big selling point was that it already existed, money had been spent on it, real clients were using it, and it was already generating revenue. 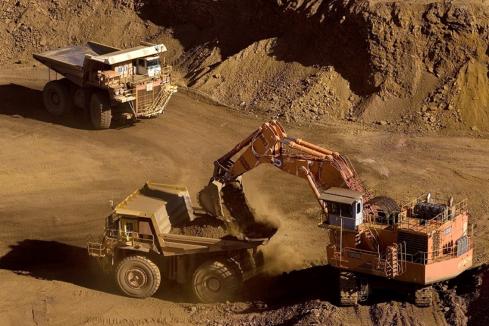