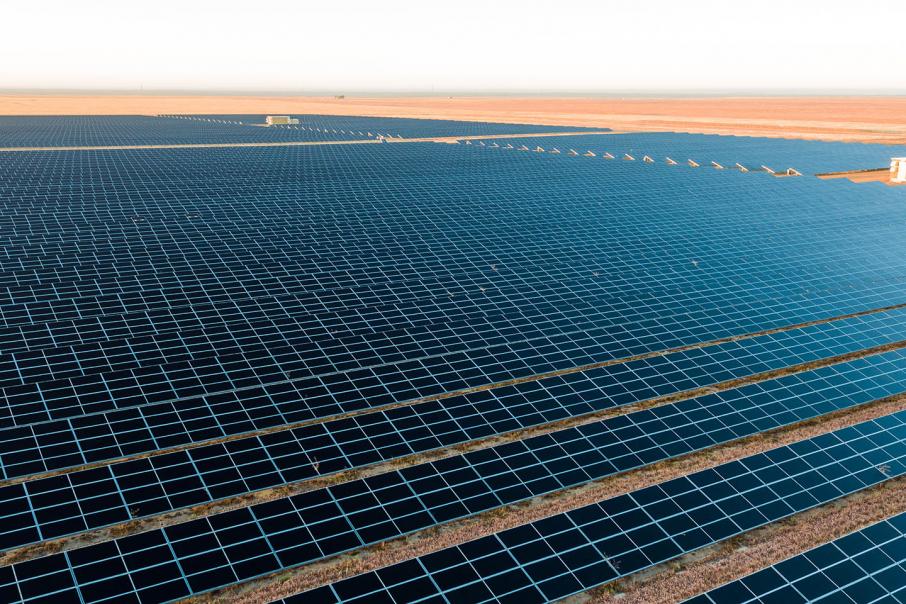 Greenough River's expansion is one of numerous solar farm projects in the pipeline in WA.

The project will increase capacity at Greenough River from 10 megawatts to 40MW, and was slated to cost $60 million.

Site works have been halted since November when RCR’s contract was terminated.

It is now expected the project will be finished in early 2020.

Bright Energy Investments, a group comprising Synergy, CBus Super and Dutch Infrastructure Fund, is the proponent of the project.

“The expansion of the Greenough River Solar Farm will be an important contributor to Western Australia’s energy supplies and there has been a lot of hard work to gather the project back together and renegotiate a way forward,” he said.

About 300,000 solar panels will be installed, each with a single axis tracking system.

The farm will provide power for about 16,300 households on average, according to Bright.