West Perth-based Jupiter Mines is poised to acquire a major stake in a South African manganese project from a group of investors including Pallinghurst Resources, in what it says is a "transformational deal".

West Perth-based Jupiter Mines is poised to acquire a major stake in a South African manganese project from a group of investors including Pallinghurst Resources, in what it says is a "transformational deal".

The company said it is nearing the final negotiation stages of securing a 49.9 per cent stake in the Tshipi Kalahari manganese project, which has a production target of 2013.

The acquisition is set to accelerate Jupiter's steel feed strategy and will complement the company's existing iron ore and manganese activities in Australia.

Under the deal, Jupiter will issue 1.16 billion new shares to a group of investors that include the Brian Gilbertson-led Pallinghurst, with each share worth 21.10 cents which gives the project an implied value of $490 million.

Jupiter's share of the project has an implied value of $245 million.

The transaction will also deliver a number of international strategic shareholders into Jupiter including AMCI and Investec, while Mr Gilbertson will join Jupiter's board as non-executive director.

"This is a company transforming transaction for Jupiter," non-executive chairman Geoff Wedlock said.

"We have recently announced our intention to be a focused steel feed raw materials company, and this transaction is consistent with this strategy.

"Not only does it significantly accelerate our SFC strategy, it positions Jupiter as a major manganese and iron ore explorer and developer, with a manganese project it can immediately develop."

Tshipi has a SAMREC compliant mineral resource of 163 million tonnes grading at an average of 37 per cent manganese. The project is adjacent to the open pit Mamatwan mine, one of the biggest manganese mines in the world.

The transaction is subject to the finalisation of due diligence and shareholder approval, which will be sought next month. 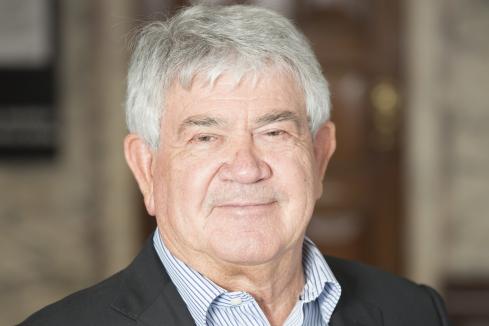 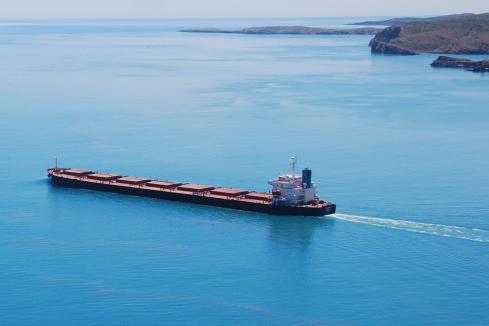