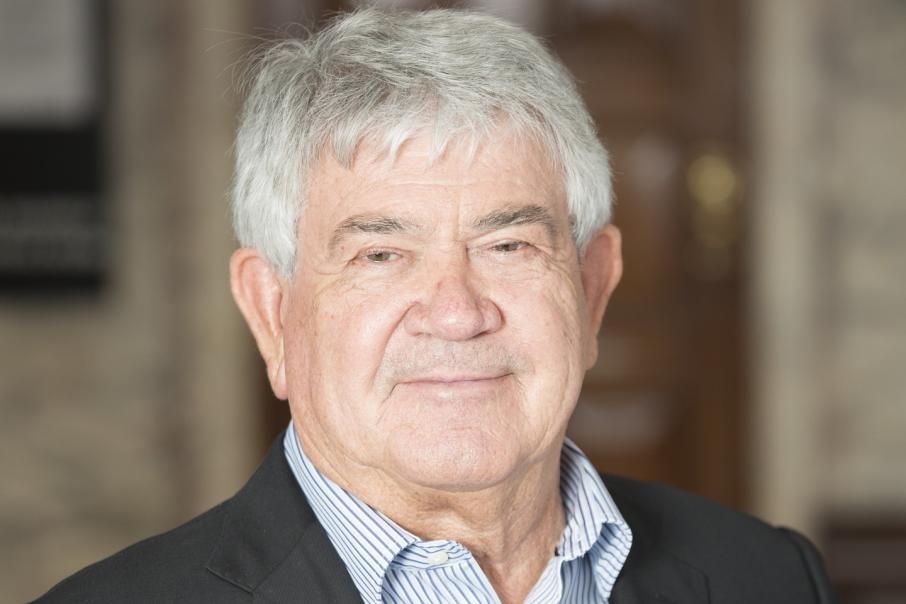 Jupiter CFO and company secretary Melissa North was expected to have her appointment to Jupiter’s board confirmed at its annual general meeting yesterday.

Jupiter also received a 58.4 per cent ‘‘no’’ vote against its remuneration report, its second strike in a row.

However, the spill resolution it automatically triggered garnered just 8.3 per cent of votes in favour.

“In the many decades that I have spent in senior board positions in listed and public companies, and in different countries, I can recall no shareholder vote that has stunned me more than the outcome of today’s voting on the appointment of Melissa North,” Mr Gilbertson said.

“She is is a hard-working, dedicated and highly competent individual, and as our CFO played an important role in preparing us for our successful listing on the ASX, when around us other industry players were stumbling.

Mr Gilbertson said that at the time of her appointment, one of the company’s largest shareholders sent its congratulations, but yesterday it cast its vote against her appointment.

“Those decisions are taken in corporate governance departments, which often in turn delegate the voting decision to a mindless “box-ticking” exercise by an external “proxy advisor” which has little if any understanding of the underlying business,” he said.

Ms North and chief executive Priyank Thapliyal are the only two full-time employees at Jupiter, and Mr Gilbertson said there could be a possibility she would resign from the company due to vote of no confidence.

“In my experience, directors in that position give very serious consideration to resigning,” he said.

“Were she to do that, we would at a stroke lose one half of the staff that run our business.

“We have no back-up waiting in the wings to take her position.”

Mr Gilbertson received 17.7 per cent vote against his re-election as a director.

Three non-executive directors serve on the board of Jupiter.