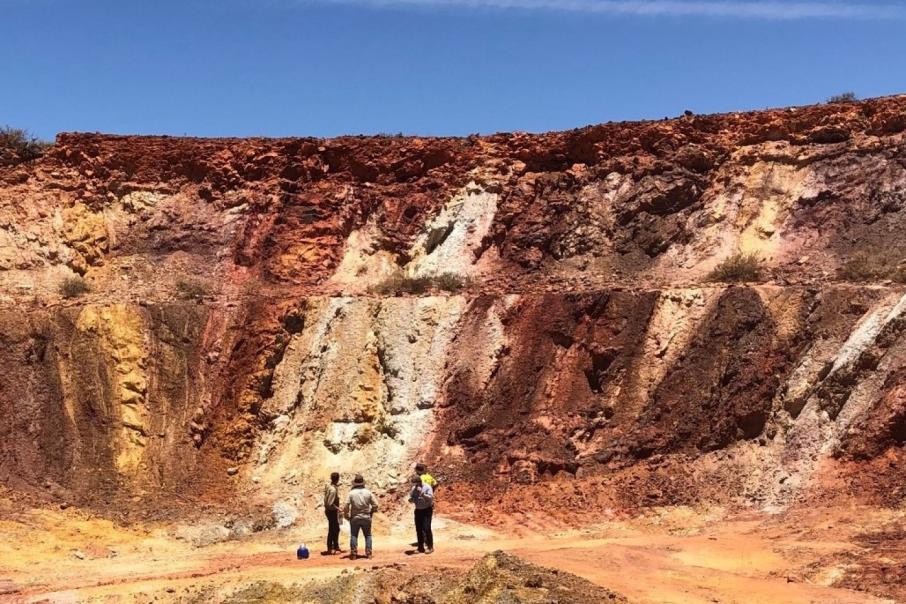 Balcatta-based Great Southern Mining is raising $3.15 million from a share placement to fund an accelerated drill program at its Cox’s Find gold project, located around 70 kilometres from Laverton.

A portion of the funds will also go towards drill programs at the company’s Mon Ami project, also near Laverton, as well as targeting and field mapping programs at its Edinburgh Park project in Queensland.

“The company is now in a strong position to unlock value for shareholders with two brownfields drill out opportunities in highly endowed gold districts in Western Australia in Cox’s Find and Mon Ami as well as additional greenfields discovery potential at Edinburgh Park in North Queensland,” he said.

Great Southern will issue 70 million shares priced at 4.5 cents each, together with one free attaching option for every four placement shares issued.

A further 2.5 million listed options and 10 million unlisted options, exercisable at 6 cents per share, will be issued to lead manager of the placement, Shaw and Partners.

Subiaco-based Fraser Range Metals has also announced a placement today, targeting $2.75 million through the issue of 110 million shares at 2.5 cents each.

Shares will be issued in two tranches, with Canaccord Genuity acting as lead manager.

Fraser Range is looking to raise a further $750,000 from a share purchase plan on the same terms as the placement.

The company said it would use the funds to progress a soil sampling program and a diamond drilling campaign at its Mt Adrah gold project, in the Lachlan Fold in NSW.