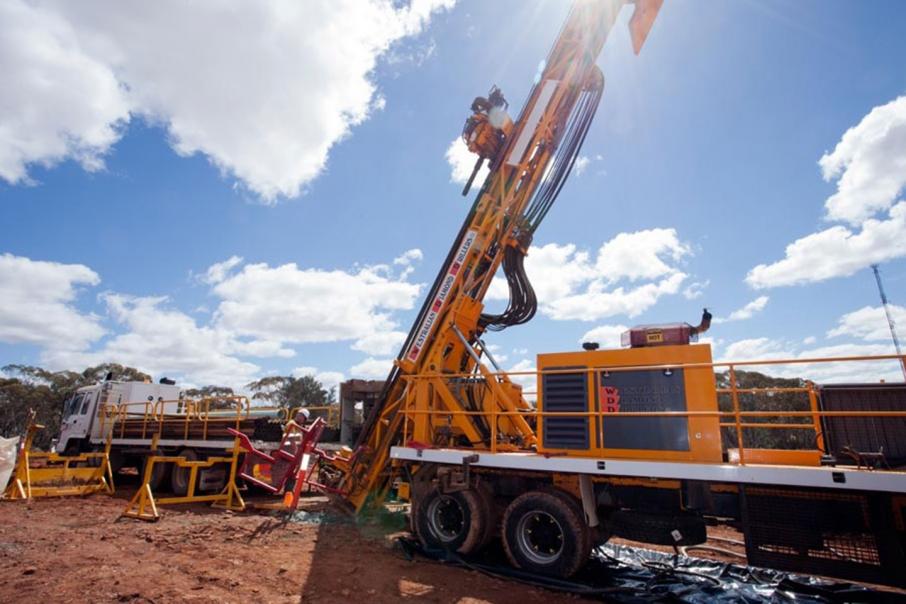 Excelsior has attracted local iron ore explorer GWR Group and existing shareholder Farrah Property Securities for an $11.35 million investment in the gold explorer, which includes loan provisions and participation in a $5 million rights issue on a one-for-six basis, at 5 cents a share.

As part of the agreement, GWR will have the right to appoint a nominee (Jimmy Lee) to Excelsior’s board.

GWR will also emerge as a substantial shareholder with a 17.8 per cent stake in the business if all funding tranches are exercised.

The funds raised will be used to advance mining and exploration at Excelsior’s Kalgoorlie North gold operations.

“The company welcomes the investment by our new partners GWR and the ongoing support from Farrah which provides immediate access to working capital to progress mine development at Zoroastrian and to advance exploration drilling on the Zoroastrian mineral system and in new resource areas,” Excelsior managing director David Hamlyn said in a statement.

Meanwhile, Talga Resources says it has received firm commitments for the placement of 35.6 million shares at 28 cents each to a small group of European investors, led by Scandinavian group Smedvig Family Office, to raise $10 million.

The minerals explorer is also planning to raise a further $900,000 by way of a one-for-four rights issue, priced at 2 cents per option.

The options will be exercisable at 45 cents each before the end of 2018.

The proceeds of the raising will be used to fund development programs at Talga’s operations in Germany and Sweden.

“We are delighted to welcome the Smedvig-led investor group onto Talga’s register during this time of significant operational progress,” he said.

“These investors provide commitment to long term financial support as we grow and allows Talga to accelerate its business plans.

“Importantly, the investment comes after a lengthy and detailed due diligence exercise.”

Mr Thompson said the rights issue had been structured at a nominal issue price to provide a new opportunity for existing supportive shareholders.

TNG will place 36.36 million shares at 11 cents each to raise the funds, with SMS Group to subscribe for $1.5 million worth.

The funds will be used to finance TNG as it continues development of its Mount Peake vanadium-titanium project in the Northern Territory.

TNG managing director Paul Burton said attracting the new cornerstone investor was a great vote of confidence in the group.

Platina said today it had received commitments for the issue of up to 29 million shares at 8 cents each to raise the funds.

“Funds raised by the placement will position the company to complete its feasibility study into the development of the high grade Owendale scandium project in New South Wales, where the company is seeking to become a globally significant producer of scandium for supply into the rapidly expanding markets for scandium” the company said in a statement.

Another junior seeking funds was Walkabout Resources, which said it had netted $1.29 million from the placement of 258.4 million shares at 0.5 cents each to shareholders and investors.

Walkabout will use the funds for ongoing drilling work at its 70 per cent-owned Lindi Jumbo graphite project in Tanzania.

Excelsior shares were 14.2 per cent lower to 6 cents a share, while Talga shares were 5.8 per cent higher to 36 cents each, at 1pm.