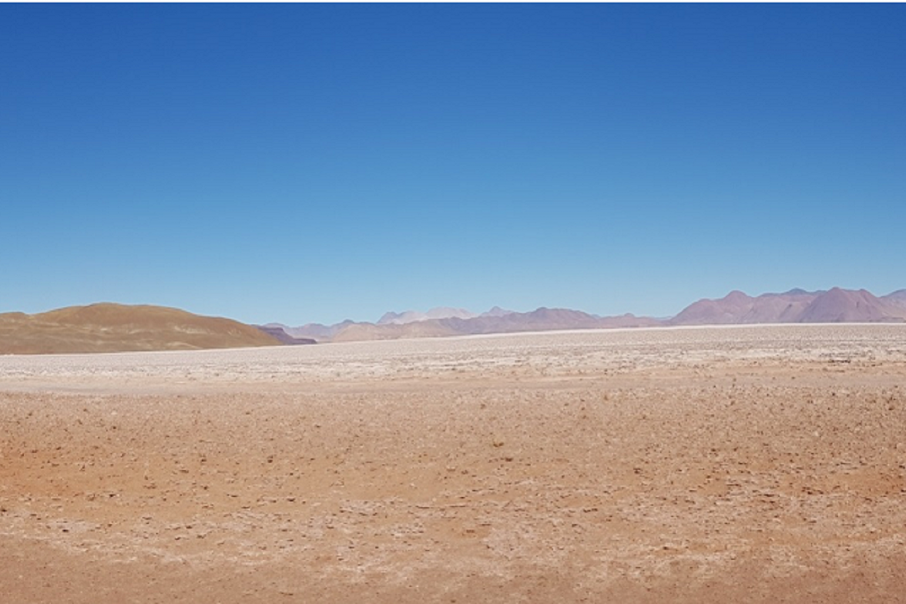 The funds Galan raised will go towards commencing pre-feasibility study work at the Candelas North of its Hombre Muerto project.

Titan raised $6 million at an issue price of 15 cents each, with proceeds to be used to fund the company's strategic initiatives and for working capital purposes.

The company has a focus on gold exploration in Ecuador.

Coziron received $3 million at 1 cent per share, with capital raised to go towards undertaking exploration programs at its Ashburton magnetite project.

DJ Carmichael and Trident Capital acted as joint lead managers to the placement.

Galan raised $1 million via a private share placement at 18 cents each, and will undertake a share purchase plan to raise up to a further $1 million.

The funds raised will go towards commencing pre-feasibility study work at the Candelas North of its Hombre Muerto project.

Anglo Australian raised $1.4 million at 6.5 cents each for drilling at its Mandilla gold project.

Big River received $1.5 million at 1.5 cents each to fund the definitive feasibility study at its Borborema gold project in Brazil.

Pinnacle Corporate Finance was lead manager to the placement.