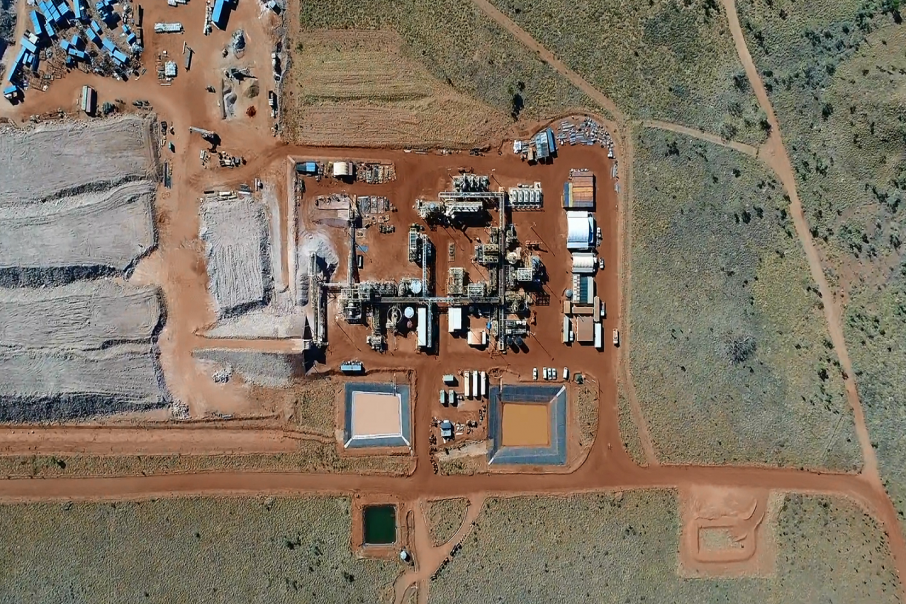 Northern Minerals said it had entered into another subscription agreement with businessman Liu Xiaohua for the placement of 60 million shares at an issue price of 5 cents each to raise $3 million.

Last month, the rare earths-focused company signed a subscription agreement with Mr Xiaohua for the placement of 30 million shares at an issue price of 6 cents each, also to raise $3 million.

The company said the funds from both placements to Mr Xiaohua would go towards ongoing capital works.

Gold explorer Golden Rim Resources announced it completed a bookbuild for a placement to raise approximately $2.25 million, via the issue of approximately 173 million shares at an issue price of 1.3 cents per share.

In a statement, Golden Rim said the majority of the funds from the placement would be used to advance the current mineral resource of 1.4 million ounces of gold at its Kouri project in Burkina Faso.

In particular, the funds will be used for reverse circulation and diamond drilling, exploration work including trenching and auger drilling, and completing the acquisition of the Goueli and Margou permits.

"We have also made a new gold discovery at Red Hill, negotiated the acquisition of the neighbouring Goueli and Margou permits and have undertaken a structural interpretation, which has identified a number of high priority areas for drill testing,” he said.

"I would like to thank our existing shareholders who supported this raising and welcome our new investors to Golden Rim, in particular, Capital Drilling, which took a cornerstone position in the placement.”

Hartleys acted as lead manager to the placement and Adelaide Equity Partners as co-manager.