Four local mining hopefuls have raised $13.2 million between them for new projects, with Egan Street Resources and Ardea Resources in the two biggest deals. 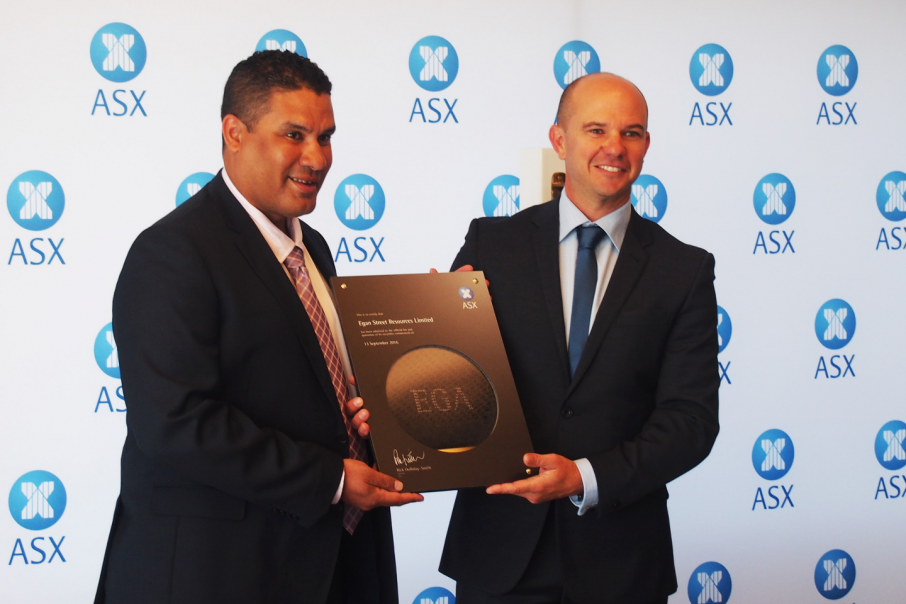 Four local mining hopefuls have raised $13.2 million between them for new projects, with Egan Street Resources and Ardea Resources in the two biggest deals.

West Perth-based Ardea secured $5.5 million in a raising led by Patersons Securities, with the company to spend the money on drilling for cobalt near Kalgoorlie.

The company will issue 7.6 million shares at 72.5 cents each.

The raising, which was only to sophisticated investors, was oversubscribed.

South Perth-based Egan Street will also be focussing its new cash injection on exploration in Western Australia, after a $4 million raising led by Taylor Collison.

That money is to be allocated to the Rothsay gold project east of Morawa, where Egan Street will undertake aggressive drilling.

The company will issue 16.1 million shares at 25 cents each, with the deal to bring a number of prominent institutional investors on its register.

Egan Street managing director Marc Dulcer said his team believed there was a large upside at the Rothsay project.

“The funds raised through this placement will give us the ability to fast-track drilling, targeting both immediate extensions of the current Resource and to drill-out the new discoveries to resource status,” he said.

“We are delighted with the response to this capital raising, which has been very well supported by existing and new investors including our cornerstone shareholder, Lion Selection Group, and several prominent Australian institutional investors who have been introduced through this placement.

“Investors can look forward to a period of strong news-flow as we report results from this drilling, upgrade our resource inventory, and deliver a feasibility study early next year to confirm our pathway to production.”

Subiaco-based Vital Metals raised $2 million for two projects, including for optimisation at the Watershed tungsten project in North Queensland, which the company described as shovel ready.

Further cash will flow to gold and zinc exploration in Burkina Faso.

The placement was at 0.75 cents per share, led by Argonaut and Blackwood Capital.

“The reason for the increase is that China produces around 70 per cent to 80 per cent of world tungsten supply and has permanently closed a number of mines in 2017 because they are environmentally non-viable,” he said.

“This price increase adds to the significance and value of Watershed and our optimisation work plans to add further value.”

West Perth-based Kairos Minerals has raised $1.7 million through issuing 90 million shares at 1.9 cents each to explore at its Roe Hill tenement near Kalgoorlie, and fast track evaluation of potential gold and lithium resources in its Pilbara tenements.

The raising was led by Patersons Securities and CPS Capital.

Shares in Ardea were up 8 per cent to 95 cents each and shares in Egan Street were 1.8 per cent higher at 28 cents each.