Juniors in $23.7m of capital raisings 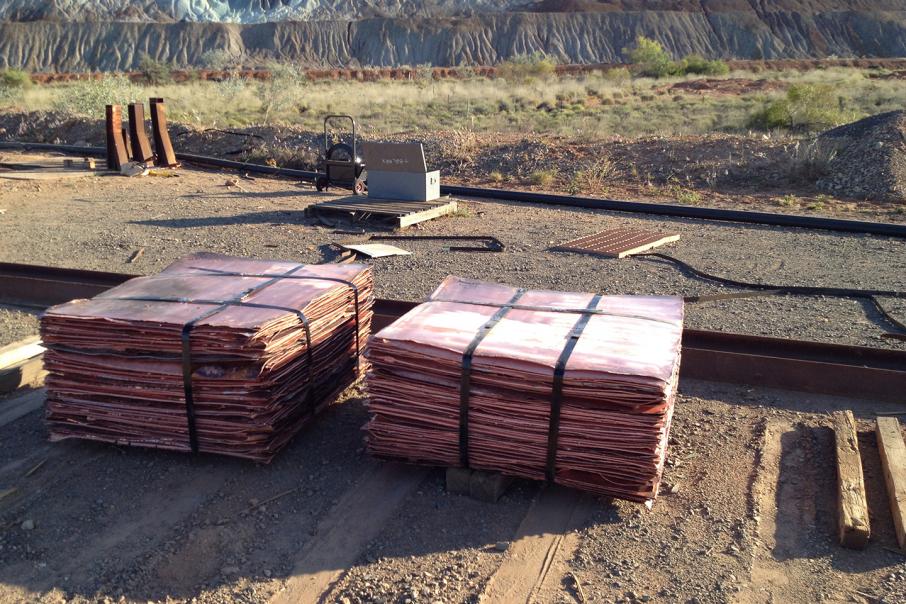 The Sulphur Springs project is set to cost $146 million.

Northern Minerals will issue 400 million shares at a price of 5 cents each, which represents a discount of 17.9 per cent to its 20-day volume-weighted average price.

In a statement, the company said funds raised from the issue of the shares would be utilised for working capital purposes and exploration.

It said the board was also contemplating a possible entitlement offer on a one-for-15 basis, also at a price of 5 cents per share.

Northern Minerals managing director George Bauk said the placement would allow the company to ramp-up exploration at its Dazzler and Iceman deposits at its Browns Range project and strengthen the balance sheet for working capital purposes.

“The support for the placement was excellent, with many parties now having a better understanding of the important role of heavy rare earths in the electric vehicle sector,” he said.

Earlier this month, Northern Minerals said it had entered into a second subscription agreement with businessman Liu Xiaohua for the placement of 60 million shares at an issue price of 5 cents each, to raise $3 million.

Last month, the rare earths-focused company signed a subscription agreement with Mr Xiaohua for the placement of 30 million shares at an issue price of 6 cents each, also to raise $3 million.

The company said the funds from both placements to Mr Xiaohua would go towards ongoing capital works.

The company is currently conducting testing at its project pilot plant.

Venturex Resources announced it received firm commitments for an institutional placement comprising of approximately 16.6 million shares at 22 cents each to raise around $3.65 million.

In addition, the company said that Northern Star Resources will convert the remaining $1 million of a loan made to Venturex into shares in the company.

In a statement, the Ajanth Saverimutto-led company said a portion of the the funds from the placement would go towards a new drilling program and finalising finance at its copper-zinc Sulphur Springs project , which is located 144km to the south-east of Port Hedland.

In October, Mr Saverimutto said the Sulphur Springs project was ready to develop, after releasing a definitive feasibility study detailing a $146 million capex.

Shares in Northern Minerals were down 1.37 per cent to close trade at 72 cents each.

Shares in Venturex were up 8.9 per cent to close trade at 24 cents each.