Southern Gold has cancelled plans to conduct a capital raising to offshore investors, while Norwest Energy amended the terms of its own raising just hours after it was announced to the market. 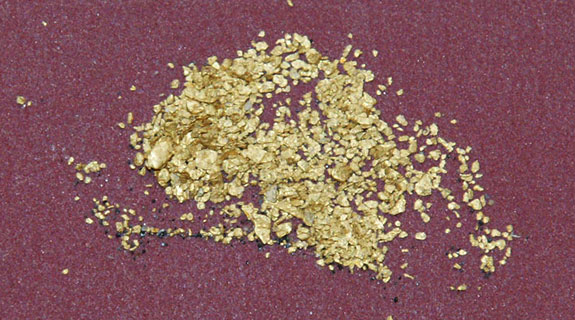 Southern Gold has cancelled plans to conduct a capital raising to offshore investors, while Norwest Energy amended the terms of its own raising just hours after it was announced to the market.

However it later amended the terms of the entitlement offer component of the raising to 0.2 cents per share, on a one-for-four basis, to raise the same amount.

Norwest directors intend to apply for their full entitlements to the issue.

The funds will be used to progress Norwest’s three key Perth Basin projects towards a ‘drill-ready’ status.

Argonaut brokered the raising and fully underwrote the entitlement offer.

Meanwhile, gold, nickel and base metals company Southern Gold announced to the market today that a planned capital raising through a private placement to offshore investors had been deferred.

“Current commodity prices, including the gold price, are under significant pressure and this has resulted in very difficult capital market conditions,” the company said in a statement.

“The directors of Southern Gold are mindful of placement price pressure and the potential for shareholder dilution and believe it is prudent not to proceed with the raising given an alternative funding source exists for the company.

“Notwithstanding this, Southern wishes to advise that discussions are continuing with a significant Asia-based global investor group on a potential larger funding package to exploit organic growth options in the near-term.”

Last month, Southern announced it had reached commercial terms for the formation of a ‘big pit’ near Kalgoorlie by combining its Cannon gold mine with Metals X’s recently acquired Georges Reward project.