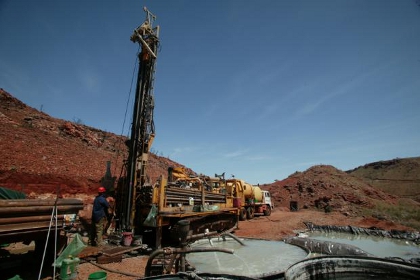 Junior mining companies’ desperation for cash is paving the way for a flurry of mergers and acquisitions.

A survey of junior miners, conducted by Grant Thornton, has revealed 64 per cent have less than $5 million in the bank; with one in three of those holding less than $2 million.

While the preferences of most would be to raise capital through equity, the tight market has more considering the potential of merger and acquisition proposals.

Almost 70 per cent of junior miners are planning to raise capital, with 73 per cent of those admitting they would consider a major corporate transaction such as a merger with a larger player or sale of assets.

Such transactions with larger players are also unlikely to be confined to Australian operators; more than half of the juniors surveyed have been approached by foreign investors in the past year - 57 per cent of that interest coming from China.

“The world class knowledge and skills are being applied increasingly throughout the world, providing new opportunities to deliver shareholder value,” he said.

“While the current market conditions present a number of challenges, Australia’s (junior miners) are dynamic, entrepreneurial and familiar with the need to adapt to changing circumstances.”