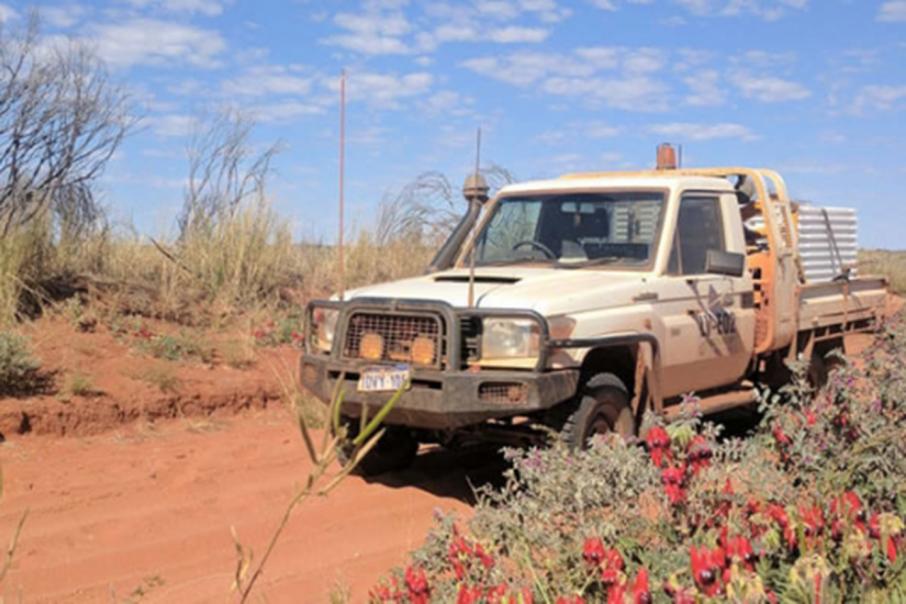 Rare earths-focused Arafura will raise up to $3 million via the SPP, which is fully underwritten by Patersons Securities.

The new shares will be issued at a 20 per cent discount to the volume-weighted average priceover the five trading days before the date of issue.

The company said the proceeds would be used on general working capital for its Nolans project in the Northern Territory.

Shares in Arafura finished down 4 per cent at 7.2 cents each today.

Meanwhile, West Perth-based Encounter said IGO had subscribed for a placement of 24 million shares at 7.5 cents each to raise a total of $1.8 million.

The price represents a 60 per cent premium on the company’s 20-day VWAP.

The funds will be used at Encounter’s Yeneena copper-cobalt project in Western Australia.

Under the deal, IGO may elect to enter into an earn-in agreement to spend up to $15 million to take a 70 per cent interest in the Yeneena project.

A technical committee will be formed with equal representation from Encounter and IGO to design exploration activities at Yeneena.

Encounter managing director Will Robinson said the company was delighted to be working alongside Independence Group.

Shares in Encounter jumped 47.5 per cent to 5.9 cents each today.