The resignation of Talisman Mining's managing director and the appointment of a new chief executive at Tiger Resources are among the recent board changes at four local junior miners. 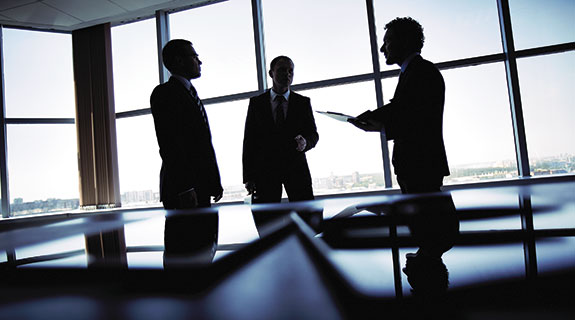 The resignation of Talisman Mining's managing director and the appointment of a new chief executive at Tiger Resources are among the recent board changes at four local junior miners.

Talisman managing director Gary Lethridge has stepped down from his role to spend more time with his family, with the company’s chief financial officer, Daniel Madden, appointed acting CEO while the board begins the search to replace Mr Lethridege.

Corporate executive and former investment banker Jeremy Kirkwood has also been appointed to the board as non-executive chairman, replacing Alan Senior, who will remain on the board as a director.

Mr Kirkwood has been a principal at Pilot Advisory Group, and was previously managing director at Credit Suisse, Morgan Stanley Wealth Management and Austock.

Tiger announced today the appointment of existing non-executive director Michael Griffiths to the role of CEO and managing director, having served as interim CEO since August last year.

Western Australia-based engineer Ian Kerr has joined the board as a non-executive director, while David Constable has stepped down from the board.

Mr Griffith will receive an annual remuneration of $425,000.

Meanwhile, Vimy Resources has told the market that BC Iron director Andrew Haslam will join the board as a non-executive director, as well as Algae.Tec and Anova Minerals chairman Malcolm James, who will replace Aaron Hood.

“Following Mr Hood’s recent appointment to EMR Capital based in Melbourne, Forrest Family Investments has elected to change its nominee director and has nominated Mr James to replace Aaron, who has resigned,” Vimy said in a statement.

“This appointment highlights the continued commitment of FFI, an entity within the Minderoo Group and Vimy’s largest shareholder, to Vimy and its flagship Mulga Rock project.”

In other news, former Equinox Minerals project development vice-president Robert Rigo has joined the board of Orecorp as a non-executive director.

Mr Rigo was previously mill manager at the Boddington gold mine for Newcrest Mining, before he became general manager of technical services for the Australian gold miner.

His role at Orecorp will be his only on a publicly listed board.

Talisman shares were 1 per cent lower to 46 cents each, while Tiger shares rose 4.1 per cent to 5 cents each at the close of trade.

Vimy shares were unchanged at 31 cents each, while Orecorp shares surged 12 per cent to 28 cents each.