Five junior resources companies have completed a combined $16.4 million worth of capital raisings to fund ongoing work at their respective operations. 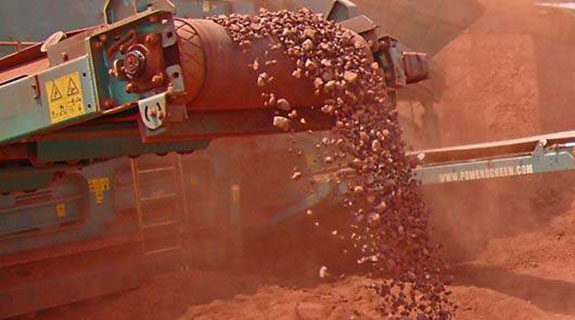 Iron ore-focused NSL Consolidated has received commitments from its top 20 shareholders for a $3.2 million raising.

Five junior resources companies have completed a combined $16.4 million worth of capital raisings to fund ongoing work at their respective operations.

Brazil-focused Crusader Resources has tapped investors for a $5.5 million raising through the placement of 55 million shares at 10 cents each.

The proceeds of the raising, which was lead managed by Patersons Securities, will be used to fund development of its gold, iron ore and lithium projects in Brazil.

“It is acknowledged that the current market conditions for resources companies is tough, but to have generated such strong interest in this placement, in my view speaks volume for our assets, our strategy and what we plan to do to generate shareholder value over the short to medium term,” managing director Paul Stephen said.

Cardinal Resources has received commitments from investors for the placement of about 45.2 million of its shares at 12 cents each to raise about $5.4 million.

With the placement lead managed by Hartleys, Cardinal will use the proceeds to fund a diamond drilling campaign at its Namdini gold project in Ghana.

Three of Cardinal’s directors will also subscribe for a combined 1.75 million shares on the same terms as the placement, to raise a further $210,000.

“We are very pleased with the strong level of support from a broad range of domestic and international institutional and high net worth investors who recognise the significant potential of our projects, particularly our Namdini gold project,” managing director Archie Koimtsidis said.

Iron ore-focused NSL Consolidated has meanwhile received commitments from its top 20 shareholders for a $3.2 million raising.

NSL will place about 400.9 million of its shares at 0.8 cents each to raise the funds, which will be put towards the construction and commissioning of its Kurnool phase two wet beneficiation plant in India.

The placement was lead managed by Sanlam Private Wealth.

Genesis Minerals announced today it had received commitments for a $1.5 million capital raising to fund ongoing work at its Ulysses gold project near Leonora.

Sophisticated and professional investors in Genesis will be issued 107 million shares at 1.4 cents each.

““The funds from the placement will enable Genesis to commence drilling at Ulysses in mid‐March with ongoing news flow from drilling results to begin in April,” managing director Michael Fowler said.

“We remain focused on delivering a cash flow stream in 2016 via a high‐grade, low-cost open pit gold mining operation at Ulysses.”

Flinders will place 165 million shares at 0.5 cents each to raise the funds, which will be used to pay for the holding costs of its Pilbara iron ore project and to help secure development partners, offtake customers and solve transport solutions for the project.

NSL shares were 11.1 per cent higher to 1 cent each, while Genesis and Flinders shares were unchanged at 1.9 cents and 0.6 cents each respectively. 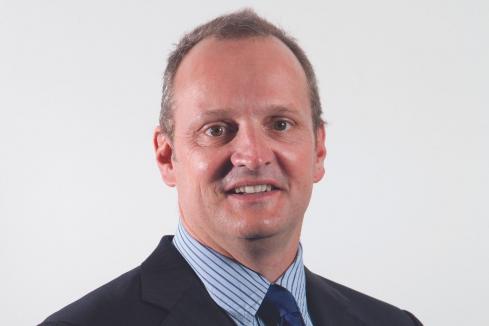