Nickel-explorer St George Mining has completed an institutional-led placement to raise $5.8 in funding for its flagship project at Mt Alexander, in the north-eastern Goldfields of Western Australia. 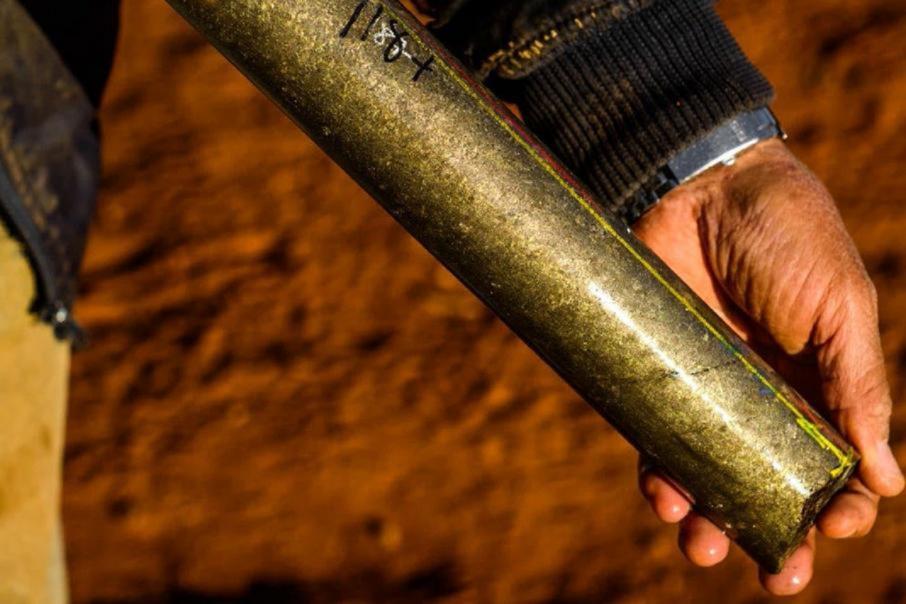 Nickel-explorer St George Mining has completed an institutional-led placement to raise $5.8 in funding for its flagship project at Mt Alexander, in the north-eastern Goldfields of Western Australia.

The company said exploration programs at the seven-kilometre nickel-copper sulphide project were now in full swing.

Last week, the company issued more than 38 million shares at 15 cents per share, with Argonaut and Bell Potter acting as joint lead managers to the placement.

In a new announcement, St George said about 5.6 million shares issued had extinguished a corporate loan facility of $850,000.

The company said it had no further loan facilities.

“We emerge from this capital raising with a balance sheet that is significantly strengthened, and the capacity to maintain the momentum of our extensive drilling and exploration programmes,” he said.

Following the placement, St George said it had about 4.1 million shares on issue, with listed options exercisable at 20 cents per share before September 30 next year.

Barra Resources also announced it has commitments to raise $1.15 million through a share purchase plan and placement.

Further, Barra will raise $198.000 by issuing 9.9 million shares at 0.02 cents per share, with Shaw & Partners acting as lead manager to the placement.

Key Petroleum has also announced plans to raise up to $1.5 million through a share purchase plan to advance drilling programs at its Perth Basin and at its Cooper Eromanga Basin in Queensland.

The company said eligible shareholders could purchase up to $30,000 worth of shares at an issue price of 0.07 cents per share, representing a 20 per cent discount to the volume weighted average price over the last five days.