Julimar next in Woodside plan

Drilling on phase two of the Julimar-Brunello gas development will begin this quarter as part of a US$4 billion ($5.8 billion) capital expenditure drive by Woodside Petroleum in 2020. 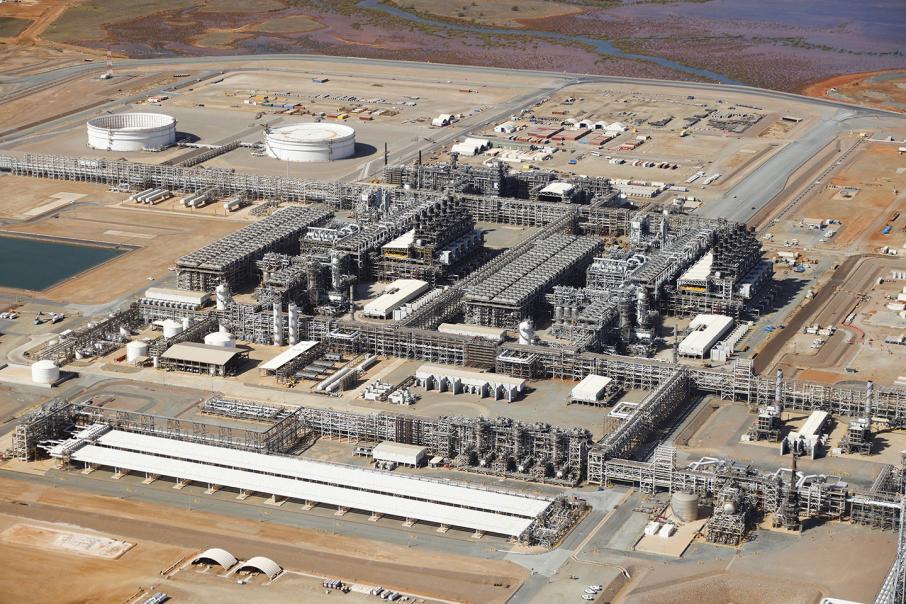 Gas from Julimar is processed at Wheatstone. Photo: Chevron

Drilling on phase two of the Julimar-Brunello gas development will begin this quarter as part of a US$4 billion ($5.8 billion) capital expenditure drive by Woodside Petroleum in 2020.

The Julimar-Brunello phase two project was sanctioned towards the end of the December quarter of 2019, according to Woodside’s quarterly update today.

Gas from the fields is processed at Wheatstone, operated by Chevron.

This development will develop gas from Julimar with a subsea tieback into existing Brunello infrastructure, with start up expected in the first half of 2022.

The quarterly documents suggest Woodside will spend roughly $US 400 million on the development this year.

Overall, Woodside forecast investment of between $4.1 billion and $4.4 billion in 2020, with about $2 billion for development of Pluto Train Two and the Scarborough LNG project.

Other projects will include Sangomar phase 1 in Senegal, which was approved last week.

On Browse, Woodside said it was ready to enter front end engineering and design subject to finalising a processing agreement and key approvals.

One interesting trend is a recent drop in realised prices across the company’s LNG assets.

At North West Shelf, gas prices fell 24 per cent from the December quarter of 2018 to be $7 per million British thermal units in the corresponding period of 2019.

Realised prices at Pluto fell about 23 per cent over the same period to be $8.40/MMBtu.

At Wheatstone, which is operated by Chevron, prices were down 22 per cent to $8.80/MMBtu.

Despite this, the company reported sales of $US 1.3 billion, up 12 per cent on the previous quarter.

“Production and sales revenue increased compared with the third quarter of 2019 due to the strong performance from Greater Enfield,” chief executive Peter Coleman said.

“We are targeting increased production in 2020 following the successful execution of our near-term growth projects.”