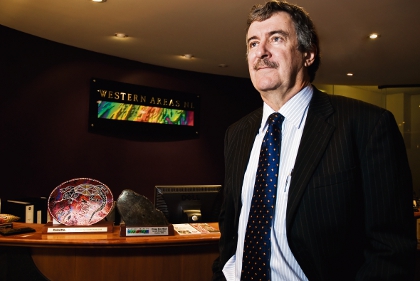 Mr Hanna stepped down from Western Areas in November 2011, after serving for 12 years at the helm of the nickel miner.

He said his appointment as MOD Resources’ new boss reflected his confidence in the Sams Creek gold project in New Zealand, of which MOD holds an 80 per cent interest.

“Sam’s Creek is a porphyry hosted gold deposit which appears to have the hallmarks of a potentially large gold system,” Mr Hanna said in a statement.

“To date, only a small part of that potential has been systematically drill tested.”

Mr Hanna also said he was excited about the opportunity to work with the MOD Resources management team.

The company recently completed a $2.5 million placement to Meriton Capital, and is in advanced discussions regarding selling off its Botswana copper project.

At close of trade today, MOD Resources shares were steady at 5.2 cents. 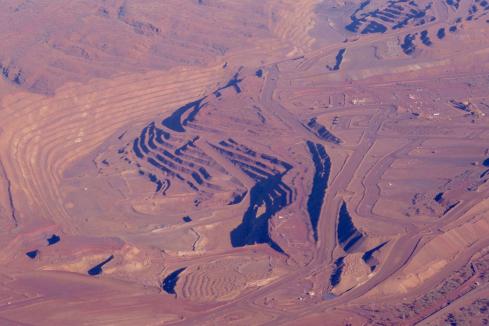 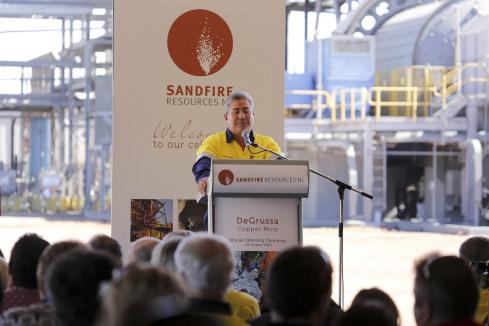 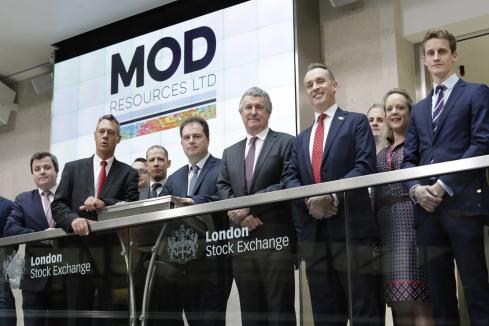