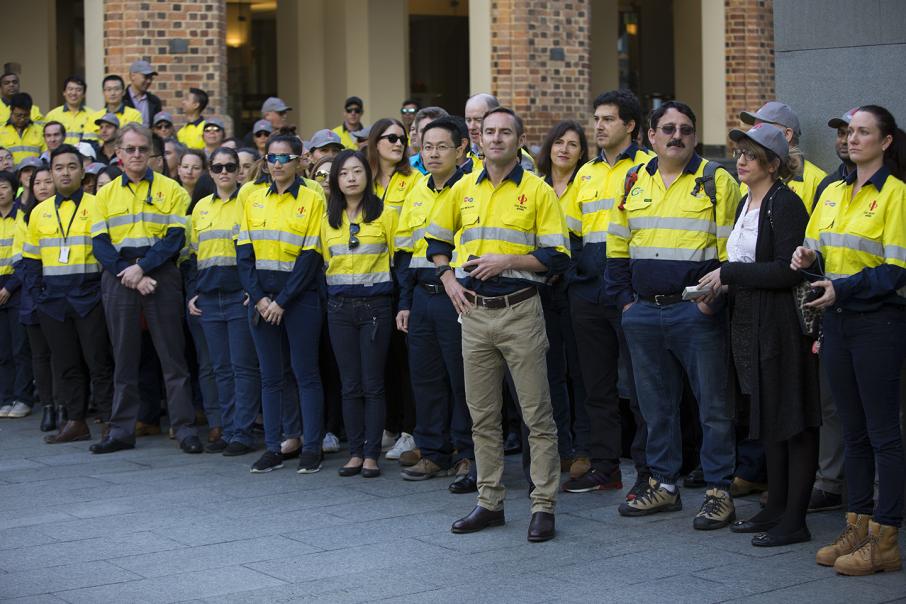 CITIC employees outside the Supreme Court in 2017.

In a costs ruling handed down yesterday, Justice Martin said it was a remarkable situation that a massive use of judicial resources was required to essentially distil the true meaning and context of one clause in a deed.

“It is a completely disproportionate waste of resources to need to hear eight to nine months of evidence across back to back trials in circumstances where the true meaning of the indemnity clause is at the heart of these two actions,” Justice Martin said.

He said the dispute between the two parties has been unfolding for at least five years in the Supreme Court, with neither open to rational and sensible cooperation.

“These parties take, in effect, an attritional approach to all their extensive litigation in that virtually every point becomes a matter of controversy,” Justice Martin said.

“The more rational and sensible commercial approach to litigation by way of sensible compromises is completely absent from the present framework.

“In fact, there was no agreement at all about any underlying facts.

“I hold both parties accountable for that deficiency, not simply Mineralogy.”

The long-running legal conflict between Mr Palmer and the Chen Zeng-led CITIC primarily relates to a dispute over royalties relating to the latter’s $7 billion Sino Iron project at Cape Preston, south of Karratha.

In November, Justice Martin found CITIC was liable to pay $US149.4 million ($A184.89 million) in royalties to Mineralogy, which CITIC appealed in January. 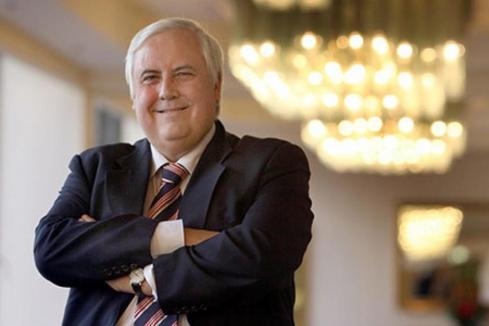