John Driscoll’s formal qualifications include a bachelor’s degree in economics and an MBA. He joined Marketforce as a media director in February 1989.

His success in growing Marketforce’s media operations was matched by his reputation as a fierce-but-fair media negotiator. However, it was his development of strategic media and advertising advice for clients that eventually led his career into the area of client service.

In 1998, Mr Driscoll moved from media to account service. In this role, he later became group managing director of Marketforce Ltd (December 2000), and was appointed chairman and CEO in January 2005. He was named WA’s advertising person of the year in February 2004. Marketforce was recently awarded for its major sponsorship of the arts in WA. The company also received the chairman’s award at the recent Crime Stoppers WA awards. 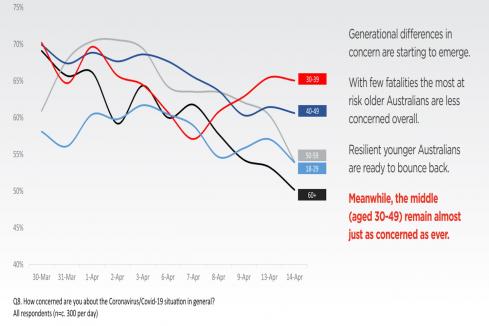 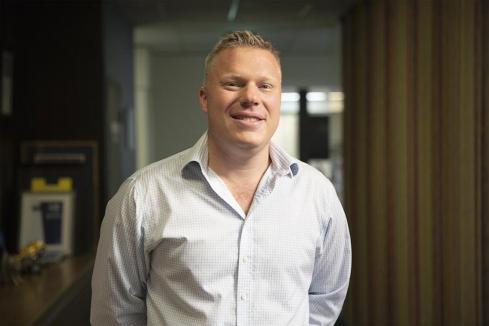