Franchisor Joyce Corporation has sold its remaining stake in Lloyds Online Auctions for $3.8 million to an entity controlled by Lloyds director Steven Sarkis. 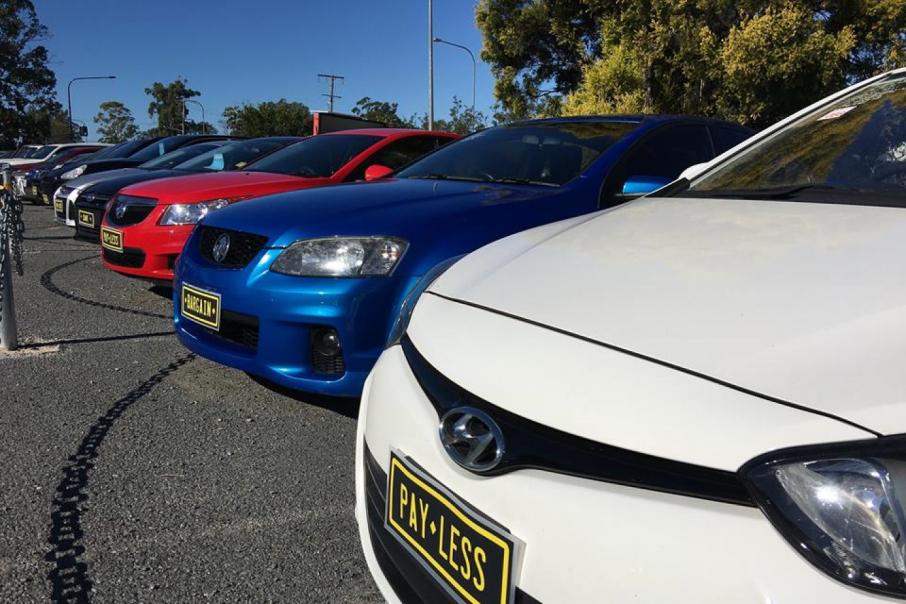 Joyce has sold its remaining stake in the Lloyds car auctions business for $3.8m. Photo: Joyce

Franchisor Joyce Corporation has sold its remaining stake in Lloyds Online Auctions for $3.8 million to an entity controlled by Lloyds director Steven Sarkis.

The sale comes three months after Joyce sold a 10 per cent stake in the car auctions business for $1.4 million.

Osborne Park-based Joyce announced today it would sell its remaining 46 per cent interest in Lloyds to Jacqst Enterprises Pty Ltd as trustee for the Sarkis Family Trust No 6.

Joyce chairman Mike Gurry said the sale would generate considerable cash for the company and unlock other investment opportunities.

“We think the timing for the divestment is right, allowing Lloyds to pursue a strategy independent of Joyce and Joyce to have greater capital flexibility,” Mr Gurry said in an ASX announcement.

“The Lloyds business has tripled in size during our partnership and it has established itself as a major Australian auction house.

“This change in ownership will now increase Lloyds agility in its chosen markets, which is extremely valuable in the current environment.”

Joyce will sell 3.15 million Lloyds shares to Jacqst Enterprises, which will pay a $500,000 non-refundable deposit to the company.

The remaining $3.3 million will be paid to Joyce before September 24.