Shares in lithium hopeful Kidman Resources dropped 15 per cent to be $1.08 each after the company acknowledged a Warden’s Court ruling last week which recommended Kidman not be exempt from past minimum expenditure obligations on tenements at its Mt Holland project. 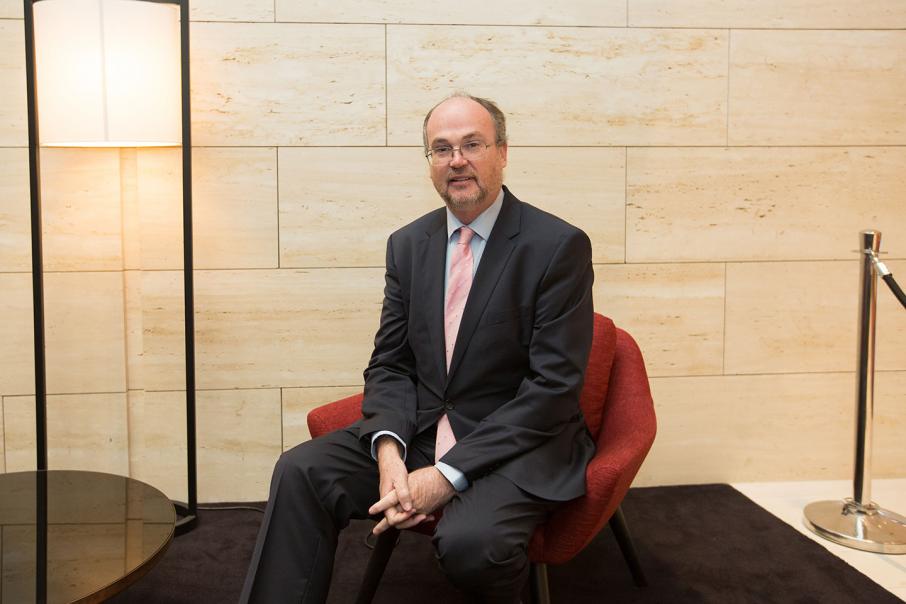 Shares in lithium hopeful Kidman Resources dropped 15 per cent to be $1.08 each after the company acknowledged a Warden’s Court ruling last week which recommended Kidman not be exempt from past minimum expenditure obligations on tenements at its Mt Holland project.

The decision will now rest with Mines and Petroleum Minister Bill Johnston.

If Mr Johnston upholds the Warden's Court recommendation, it will cast doubt over Kidman's project and an associated lithium hydroxide refinery development under consideration for Kwinana.

It could have wider implications for the lithium space in Western Australia more generally.

But it is likely Mr Johnston's decision will take some months.

The warden's ruling follows an ongoing dispute over the 13 Mt Holland tenements, which was heard by the warden in November 2017.

Kidman had applied for the Mt Holland tenements to be exempted from minimum spending requirements for the period between August 2014 to March 2016, prior to its acquisition of the project.

A business, Phoenix Rise, and an individual, Jeffrey Hull, opposed the exemption.

The same entities have previously opposed other exemptions, such as by Montague Resources and MH Gold.

Kidman claimed in a release today that the Mt Holland project had strategic significance for WA.

“The company disagrees with the Warden’s recommendation in a number of respects and with the assistance of its advisers (including senior counsel) is preparing detailed submissions to the minister outlining the reasons why the certificates of exemption should be granted,” Kidman said.

“Kidman notes that, even if the findings of fact are accepted (which Kidman does not), the warden’s assessment of the previous owner’s expenditure shortfall on the core group of tenements within the Combined Reporting Group was $102,771 which is not material in the context of the opportunity that the Mt Holland Project represents for all relevant stakeholders.

“The Mt Holland Project has already been granted lead agency status as a project of state significance.

“Kidman and SQM have so far invested more than $55 million in the Mt Holland Project, which is expected to directly create more than 350 jobs by 2021, plusadditional jobs through the construction phase.

“The project will make a significant contribution to the WA economy through taxes and state royalties.

“The technical, operational and commercial activities of the Mt Holland project are progressing as planned.”

Lithium to be produced at the Mt Holland mine is planned to be refined at a lithium hydroxide refinery at Kwinana, in partnership with Chilean producer Sociedad Química y Minera de Chile.

That refinery would have capacity of about 44,000 tonnes per annum, nearly as much as the Tianqi Lithium refinery currently under construction, which is also in Kwinana.

Kidman’s has said it is planning to release a pre-feasibility study of the refinery in the near future.