Bec Johnson has used her experience with type 1 diabetes to create a support network for others. 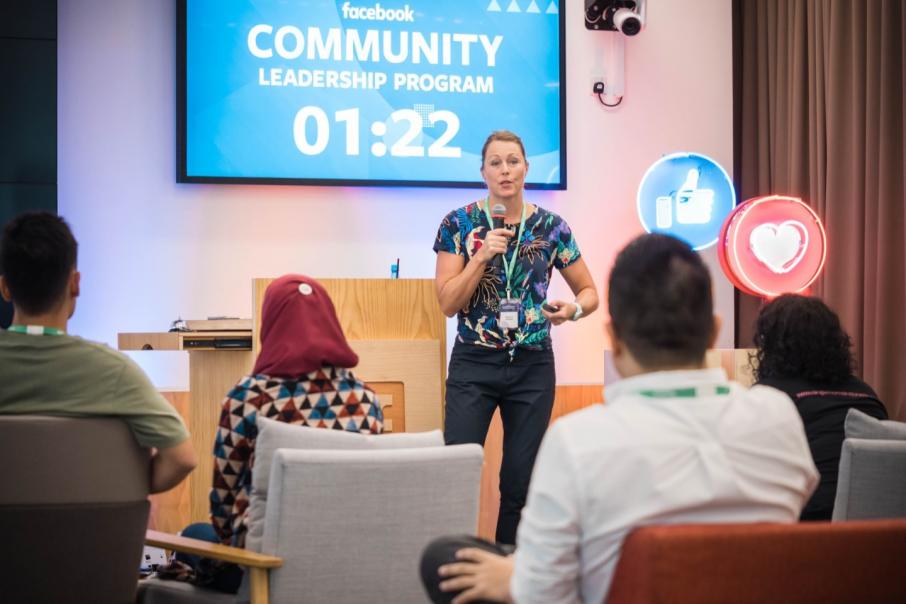 Bec Johnson wants to create a centre that focuses on practical knowledge and peer psychological support.

A life-changing diagnosis in her teens was the inspiration for Bec Johnson to develop a community centre to support people with type 1 diabetes.

Ms Johnson, who was told she had diabetes when she was 17, said her diagnosis had been the most difficult thing she had ever faced.

“It meant that I suddenly had to pay acute attention to every single mouthful of food that I ate, every time I moved my body, my levels of stress and sleep, everything that impacts my blood glucose levels,” Ms Johnson told Business News.

She said the adjustment also took an emotional toll and found the lack of social support profoundly isolating.

“Looking around and realising my story was actually everybody’s story and this struggle was repeated over and over and over across the type 1 community was something that really landed,” Ms Johnson said.

Later, while working in the public health field, Ms Johnson realised there was a need to build a network for people with type 1 diabetes, and she used her intimate knowledge of the condition to establish the Type 1 Diabetes Family Centre, in 2015.

Ms Johnson, along with former weather presenter Jeff Newman and a board passionate about diabetes education, had a vision to create a centre that focused on practical knowledge and peer psychological support.

About 1,500 families utilise the services offered at the centre, which was specifically designed to be a place for people to connect and hang out.

“It normalises diabetes to see a kid walk in and see another child with a continuous glucose monitor hanging out of their arm and think, ‘Gosh, I’m not the only kid in the universe who has this,” Ms Johnson said.

People can also access community-based clinical care at the centre, which provides diabetes education, psychology and dietetics in a non-clinical setting.

“That helps bring some of that care out of the hospital, which would obviously help de-load those services and come to a place where people feel that they are in a community centre that’s just been built for them,” Ms Johnson said.

The data supports the organisation’s success, with 71 per cent of patients who visit the centre meeting clinical targets for glucose management, compared with the national average of 18 per cent.

Advocacy is key to Ms Johnson’s work, and she has led successful campaigns to give school students with type 1 more time to manage their condition during ATAR exams, and allow people with type 1 to access scuba diving training.

To fundraise for the organisation, which receives no government support for its programs, and inspire others with type 1 diabetes, Ms Johnson has completed a number of solo swims to Rottnest Island and sailed across the Atlantic Ocean.

In 2020, she set herself the challenge of swimming 85 kilometres to raise $85,000 for the centre, and although two of the swims were cancelled due to COVID-19 concerns, she reached her fundraising target.

“This is about taking on challenging stuff and showing we [people with type 1] can crush big goals,” Ms Johnson said.