The education, arts, accommodation and agriculture sectors were the state’s biggest job creators in the five years to November 2017, according to data recently released by the Australian Bureau of Statistics. 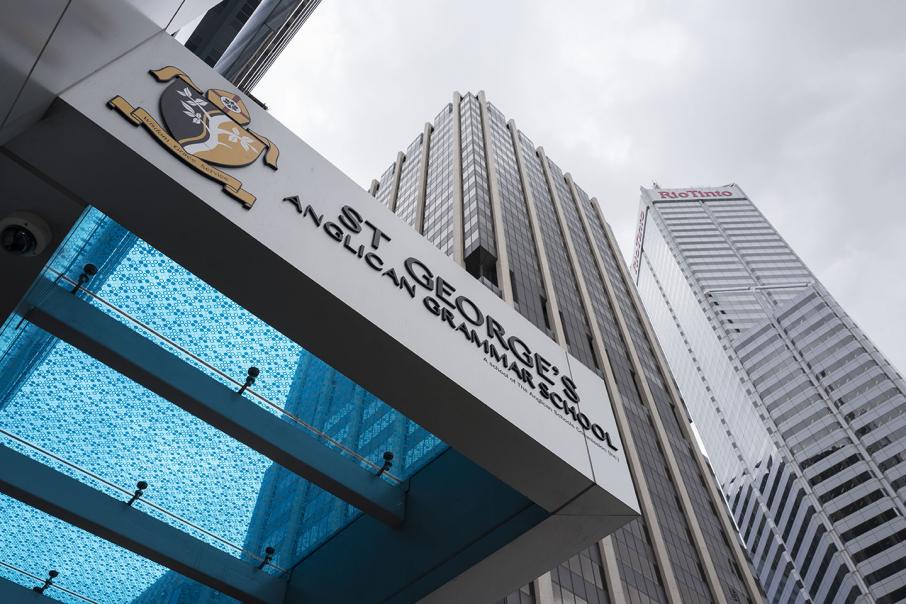 The number of people working in education and training rose significantly in the five years to November. Photo: Attila Csaszar

The education, arts, accommodation and agriculture sectors were the state’s biggest job creators in the five years to November 2017, according to data recently released by the  Australian Bureau of Statistics.

More than 124,000 people were employed in the education and training sector as of November, the bureau found, an increase of 32.4 per cent on the same time in 2012.

The arts and recreation industry is one of the state’s smaller employers, providing 27,200 jobs, but that number grew significantly across the past five years, up 19.1 per cent.

The structure of the state's economy is changing to be more service oriented.

Employment in the agriculture, forestry and fisheries sectors was up 16.2 per cent, to 43,100, while accommodation and food operators lifted employment 32.6 per cent over the period, to 99,300.

Employment in mining fell during the past 12 months, according to Bankwest chief economist Alan Langford, down to 89,000 from 98,000 a year ago.

“Nevertheless, current employment in the mining industry is still almost double what it was in 2005 (48,000), just before China’s demand for industrial commodities started to take off,” Mr Langford said.

“In the three years to 2017, almost 97 per cent of mining jobs in WA were full time, not even a single percentage point less than the proportion 30 years ago.

“By contrast, less than half of all retail jobs are full time (down from 66 per cent 30 years ago).

“Of the state’s biggest (industry by employment), health care and social assistance, just 55 per cent of employment is full-time, down by more than 12 percentage points over the course of last 30 years.

“Just 49 per cent of people employed in retail are full-time workers, while the full-time proportion is not surprisingly even lower, at 40 per cent, in accommodation and food services.”

Administration and support services employment fell 19.6 per cent, to 41,400.

In terms of overall employment, construction ranked second, after healthcare, with 139,900 jobs (up 9.7 per cent since November 2012).

That was despite the end of the mining boom and a downturn in dwelling building, Mr Langford said.

About five in six jobs in the sector were full time, he said, with average earnings of $105,000 per annum about 78 per cent higher than across other states.

That was due to the highly specialised and remote nature of resource construction jobs in WA during the recent boom, Mr Langford said.