The latest job vacancy figures released by the National Skills Commission have highlighted the tight labour market in Western Australia, with demand for labourers now at an eight-year high. 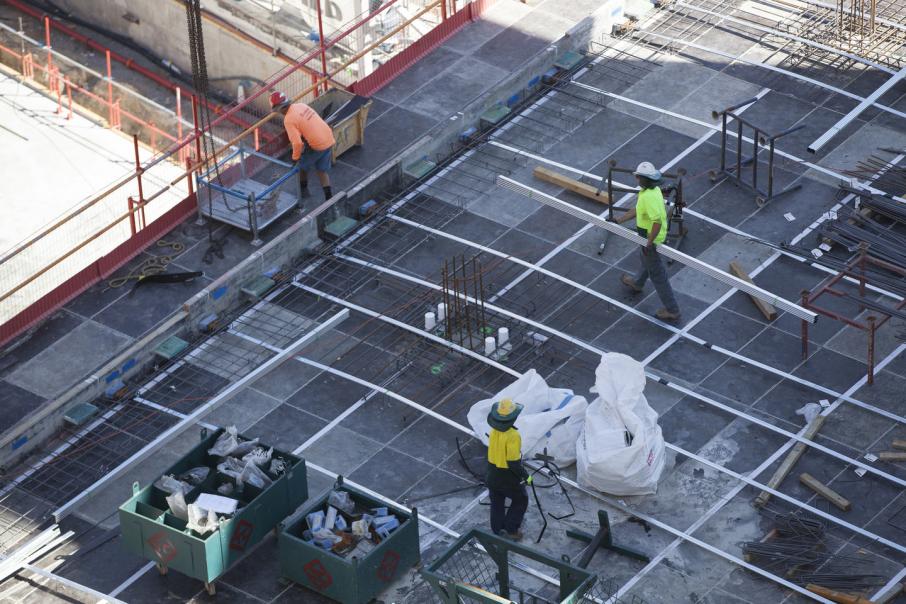 The latest job vacancy figures released by the National Skills Commission have highlighted the tight labour market in Western Australia, with demand for labourers now at an eight-year high.

The commission's vacancy report for January 2021 found job advertisements had increased by 1.6 per cent nationally within the month, representing the ninth consecutive month-on-month increase.

Job advertisements now stand at more than 11 per cent above the level recorded this time last year.

Vacancies increased in all states and both territories over the year, with Tasmania recording the strongest increase, followed by Western Australia at 31.3 per cent and 5,100 job advertisements.

Western Australia recorded the most significant increase within the month of January, with recruitment activity increasing by 6.4 per cent.

Underpinning that increase was the growing demand for labourers - a broad occupation group that covers everything from building and plumbing labourers to cooks and cleaners - which increased 10.4 per cent during the month of January and has increased by 90 per cent in the past 12 months.

That figure could be even higher, given the data does not include labour jobs advertised through online job boards, employers, or in newspapers.

According to the commission, elevated recruitment activity for labourers had been an ongoing trend over recent months, but was particularly evident in WA.

The six detailed occupations comprising the labourer occupation group all recorded an increase, but the strongest increase was recorded for Farm, Forestry and Garden Workers, up by 97.5 per cent.