Students and hospitality workers are the key cohorts first targeted by new mobile apps GoCasual and Squaddle, both of which have been developed by Perth startups. 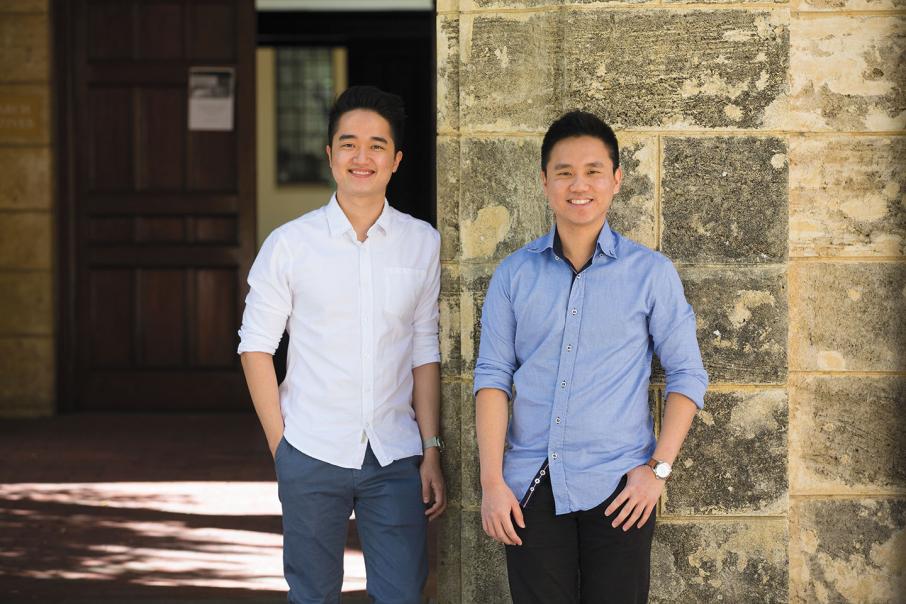 Students and hospitality workers are the key cohorts first targeted by new mobile apps GoCasual and Squaddle, both of which have been developed by Perth startups.

GoCasual co-founder Jeremy Sim told Business News he had created the app to give jobseekers more control when finding work, and to help tackle the high level of youth unemployment in Australia.

He also hoped to simplify the process of applying for roles, Mr Sim said.

“Solving youth unemployment in Australia was the seed,” he said.

“With the high turnover casual market, we try to shorten the time from an employer receiving many CVs to the actual face-to-face interview.

“A CV can only tell that much.”

The GoCasual app allows users to pre-load their resume and scroll through a feed of potential jobs, swiping left and right depending on their suitability. 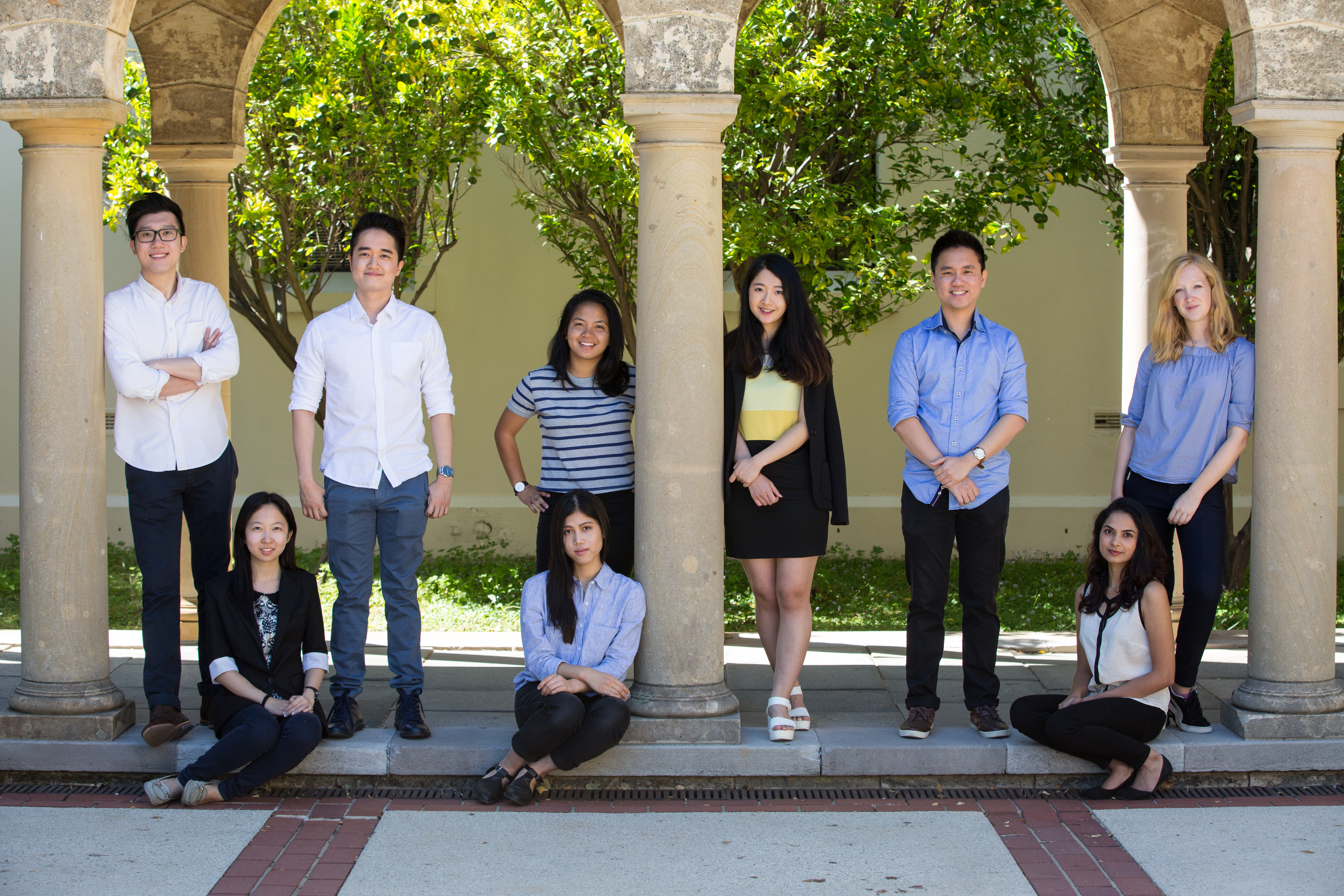 Employers will then be able to pick from interested candidates and compare qualifications.

Notably, job possibilities the user has already decided are unsuitable won’t reappear on the feed, a point of difference from many online job search portals, which show the same results every time a search is undertaken.

Mr Sim said he and his co-founder and brother, Carroll, had been working on the app since early last year, with around $100,000 invested in development.

Part of that funding had come from business connections in Malaysia, while GoCasual additionally employs code writers in that country to develop the app.

About 60 companies have signed on to post job openings, Mr Sim said, including Red Cross, while an add-on is being created to more easily link into job-hunting software used by large companies.

GoCasual was building relationships with clubs on university campuses to grow its user base, he said, with about 600 students currently registered.

The team is still mulling the best way to monetise the app, with one possibility charging a subscription fee for employers, while advertising revenue is another option.

Hospitality-focused Squaddle is also undergoing a hard launch this month.

The app will allow bar and restaurant owners, among others in the industry, to easily find replacement workers at the last minute when employees cancel shifts.

Squaddle has a pool of labour, or contractors, available for work with minimal notice.

It is an example of the growing ‘gig economy’, where freelance workers undertake short-term roles as independents, a model used by Uber and Airtasker.

To put the scope of the change into perspective, a study undertaken in 2010 forecast that by 2020, 40 per cent of workers in the US, as an example, would be working in the gig economy.

Squaddle co-founder and chief executive Adam Sarris told Business News he had been working on a plan for a small espresso bar in the city, but had found that small business owners were often let down at the last minute by staff unable to make it to work.

While the problem has always existed in the sector, it still creates a major headache for proprietors, who may spend hours ringing around to find alternative workers, or may even need to fill shifts themselves if others are not available.

Mr Sarris said that, given his technology background, including as a former director of Western Australian tech player Bluebox Solutions, he decided to take a crack at devising a solution.

The startup has been working on the app for about 18 months, scoring around $200,000 of initial funding, according to co-founder and executive director James Hill.

Another funding round is planned for the next three months to drive an expansion into NSW and Queensland, Mr Hill said, with improvements to the app rolled out over time.

Among those on the Squaddle board are Centurion chief executive Justin Cardaci and Heldsinger Legal owner David Heldsinger.

Mr Sarris said the board and creators welcomed the positive response to the app, with the company aiming to create work opportunities that otherwise wouldn’t exist.