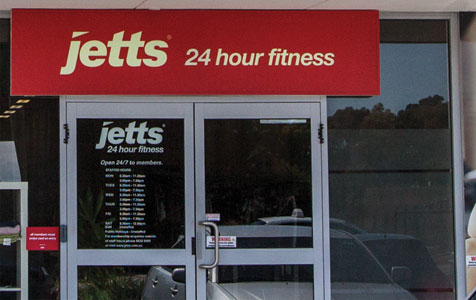 National gym franchise Jetts has lifted its presence in Western Australia during the past 12 months, growing its number of gyms to 40 from 32 last year.

Chief executive officer Martin Oliver said the company started with a plan in 2008 to remove what he believed was a major negative in the health and fitness sector – long-term user contracts.

“Contracts in the industry that were very aggressive at that point and there was a whole piece around not using what you were paying for,” Mr Oliver said.

As part of its business model, Jetts doesn’t require users sign a contract that locks them in to a defined time period, instead offering weekly charges.

Jetts gyms are open 24 hours a day and have cardio and weight equipment.

To create a further point of difference, Jetts is now placing a strong focus on customer engagement.

Its strategy includes creating added value for members through partnerships that provide discounts, and ‘anchoring the member’ through engaging with customers at the club and on social media.

“Because we’re small, your typical club has 1,000 members, one of the keys is we can remember people’s names. We can be much more personal in the service that we give,” Mr Oliver told Business News.

The Jetts website indicates there are 196 clubs in Australia and 49 in New Zealand, and Mr Oliver said it was hoped 30 to 35 sites would be added each year for the next three years.

In WA, new clubs are opening up in Kalgoorlie, Yokine, Bunbury and Busselton, which Mr Oliver said represented a move to more regional and smaller areas following saturation in more urban areas.

Jetts franchises cost $550,000 fully fitted out including equipment, and Mr Oliver said the company looked for franchise owners who were passionate about health and fitness and were engaged within their community. 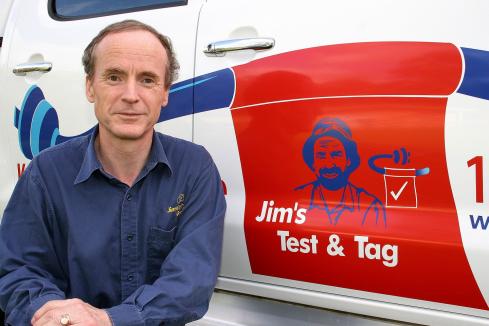