SPECIAL REPORT: China and South Korea are key targets for Jessica Gomes as she seeks to take her skincare business into Asia later this year. 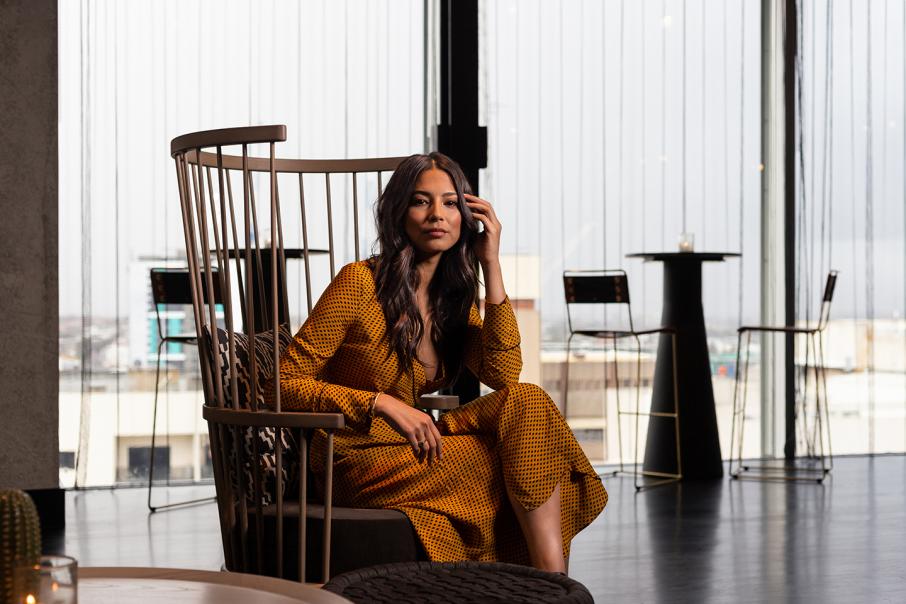 SPECIAL REPORT: China and South Korea are key targets for Jessica Gomes as she seeks to take her skincare business into Asia later this year.

Expanding into Asia is the next challenge for model and entrepreneur Jessica Gomes’ skincare business, Equal Beauty, having secured a major investor and launching in Australia last year.

Ms Gomes, who grew up in Perth and is known for her modelling and acting work, including as David Jones’ brand ambassador, started the business nearly five years ago.

Equal Beauty, which is manufactured in Australia and Taiwan, has been sold in the local market through David Jones stores since March 2017.

Soon after the DJs launch, Ms Gomes also announced Novena Global Lifecare had come on board as an investor.

Novena’s portfolio includes investments in businesses such as a medical equipment manufacturer and eyecare centres.

“They’re one of the biggest skin aesthetic companies throughout Asia, in China and Singapore,” Ms Gomes told Business News.

“We’re (Equal Beauty) launching in Asia at the end of this year.

“The Koreans are definitely the tastemakers of beauty throughout Asia; that’s where I discovered I’m so passionate about this.”

The South Korean skincare market is worth a reported $US13 billion.

South Koreans also reportedly spend more on cosmetics per capita than other market leaders, including the US.

Novena’s involvement was a big step.

Ms Gomes said she had deliberately chosen not to bring investors on board in the first three years, wanting to maintain control over the business.

“I created my products and made them with my own money,” she said.

“I’ve always been talking about (doing my own brand), and at 30, you’ve either got to do it now or you’re never going to do it.”

Faced with the choice of buying an apartment and settling down or diving into entrepreneurship, she said the choice was clear.

“I decided I’d invest my money into my own business,” Ms Gomes said.

“Modelling is not going to last forever.”

That will mean retailing the product at a wider variety of locations, with Equal Beauty currently only stocked at top-tier David Jones stores, usually those in central business districts, Ms Gomes said.

But there will be a new market in the suburbs, she said.

A first step in that push will be selling the range in David Jones at the newly expanded Westfield Carousel in Cannington.

“I want to reach people; my mum can now go to Carousel and buy Equal Beauty if she wants to,” Ms Gomes said.

Ms Gomes told Business News much of her drive to succeed in business and modelling had come from her years at La Salle College in Middle Swan, where she said it was difficult to fit in.

“Growing up, I felt like such an outsider, I always just felt like everyone thought that I was bizarre,” she said.

“It has definitely shaped my drive.”

Building a business has been one of her biggest achievements, and a great learning experience.

“I really enjoy it; obviously it’s very stressful and definitely a lot to manage ... because I run a business but then I also model and do other things,” Ms Gomes said.

“It gives me a sense of accomplishment, and self worth.

“I’ve had a very long career in modelling and I’ve always worked for other brands, but it really is a very satisfying feeling when you have created something that you have control over yourself.

“All the tools that I had learned through modelling I brought those together and taught myself a lot about business.

“I consider myself as a businesswoman anyway, within modelling. I’ve always carried myself in a way where this is my work.

“To take those morals into my own business has been really satisfying.”

One source of inspiration was rapper Dr Dre, who co-founded the Beats by Dre headphone brand, which was sold to Apple for $US3.2 billion in 2014

“I relate to these guys because I came from the (Perth) hills, I never went to college, I was either going to become a beautician or a hairdresser, and I got out through modelling and I had an opportunity. I’ve really come such a long way.

“I really admire people who have come from nothing, and have made something of themselves.”

Ms Gomes is among a number of Perth names to have succeeded in the beauty business.

Jo Horgan, who attended St Hilda’s College and the University of Western Australia, opened beauty retailer Mecca Cosmetica in 1997, after moving to Melbourne.

That business was sold to Estee Lauder for a reported $200 million last year.

Although numerous models have put their names to brands, it is rare for them to launch their own business. 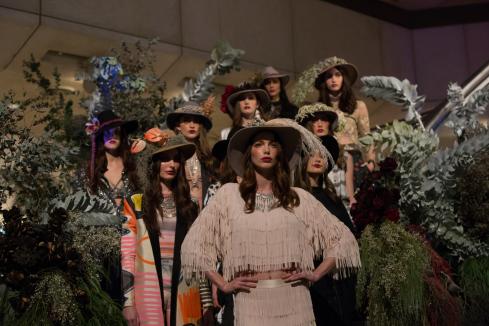 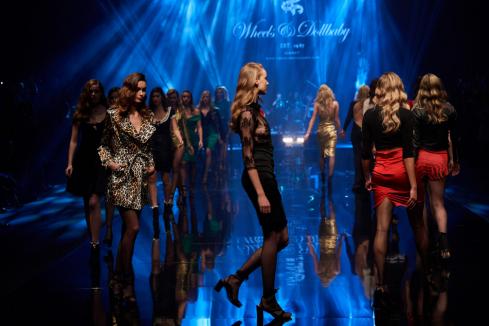 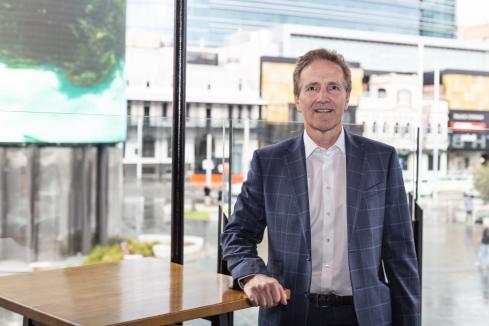 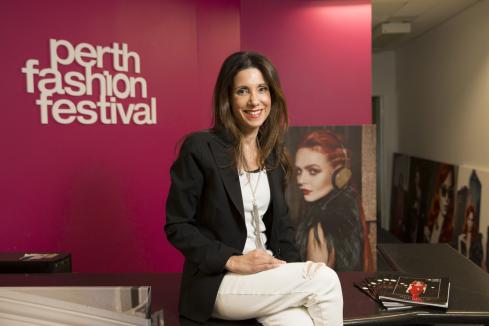 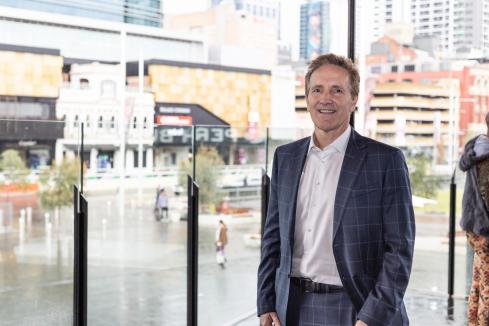