National retailer Jeanswest, established in Perth in 1972, has entered into voluntary administration today, putting at risk nearly 1,000 jobs across the country. 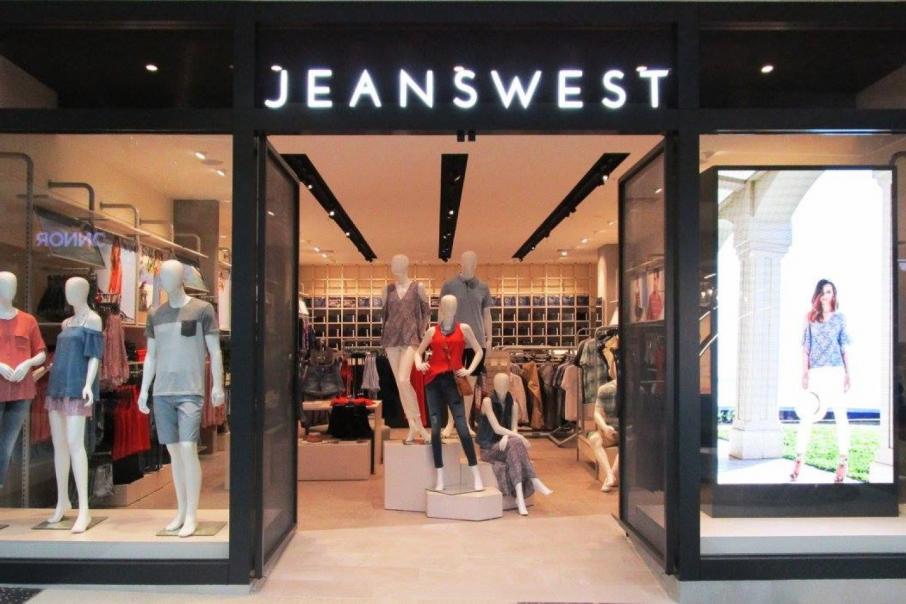 Jeanswest will continue to operate while its administrators conduct an analysis of the business. Photo: Jeanswest

National retailer Jeanswest, established in Perth in 1972, has entered into voluntary administration today, putting at risk nearly 1,000 jobs across the country.

It joins a long list of retailers, including Harris Scarfe, Ed Harry, Bardot and books chain Curious Planet, to have been hit by continued pressure from online competition and slow consumer spending.

It was acquired by Hong Kong-based Glorious Sun Enterprises in 1994.

Jeanswest employs 988 people in 146 stores across Australia, including 23 in WA.

It has expanded into overseas markets, including in China, Hong Kong, Vietnam, Russia and Indonesia, however the administration will not impact its overseas operations.

Jeanswest Australia will continue to operate while its administrators, KPMG partner Peter Gothard and retail restructuring leader James Stewart, conduct an urgent analysis of the business.

“Like many other retailers, the business has been challenged by current tough market conditions and pressure from online competition.

“The administration provides an opportunity for Jeanswest to restructure so as to better respond to the challenging Australian retail market.”

KPMG partner, Mr Gothard, said the administrators were looking at all options for the restructure or sale of the brand.

“(We) are seeking urgent expressions of interest from parties interested in acquiring or investing in the business,” he said.

The first meeting of creditors of the company will be held in Melbourne on January 28.