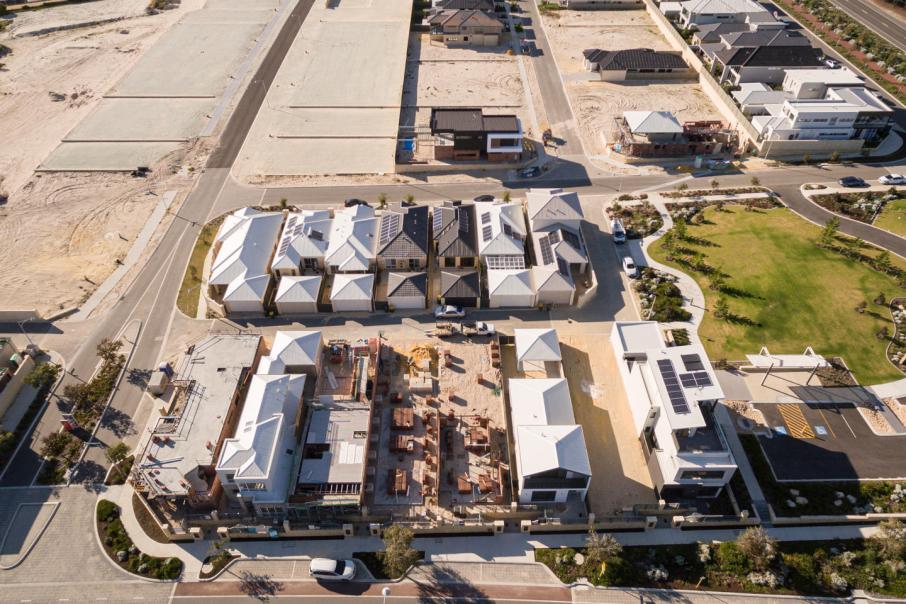 WA builders are dealing with some of the most challenging market conditions in the state's history. Photo: Gabriel Oliveira

Sumitomo announced in mid-December that it had acquired a 51 per cent stake in Scott Park Group, which operates several housing brands including Redink Homes, 101 Residential and B1 Homes.

Scott Park Group built 654 houses last financial year, according to the HIA Housing 100, while its sales revenue was $159 million.

Henley operates in Victoria, Queensland, South Australia and NSW, while Wisdom is solely focused on the NSW market.

“By extending its network across Australia, (Sumitomo Forestry) intends to heighten the synergistic effects of the three companies,” Sumitomo Forestry said in a statement released on December 18.

The deal is the second major ownership change in the past six months in WA’s homebuilding market, following Craig Gemmill selling out of his namesake company in July last year.

Mr Gemmill sold his share in the builder to co-founder John Wilson.

WA builders are dealing with significantly challenging market conditions, with annual housing starts less than half of the market’s peak of 31,158 in 2014-15.