Jacka smashed in return to trade

Shares in Perth-based oil and gas explorer Jacka Resources have been hammered in their first trade on the ASX in more than three months.

Shares in Perth-based oil and gas explorer Jacka Resources have been hammered in their first trade on the ASX in more than three months.

Jacka placed its shares in a trading halt in early February amid signs fellow oil and gas junior Tangiers Petroleum's friendly takeover bid for the company was set to collapse.

The takeover was deemed unsuccessful in March after Tangiers' executive chairman, Eve Howell, and non-executive director Max de Vietri resigned following a loss of support from major shareholders, but Jacka kept its shares suspended from trade while it assessed options to raise capital.

It also sealed a $12 million farm-out of its 15 per cent interest in the Odewayne Block off the coast of Somaliland and restructured its board, replacing two of its directors.

The company today reinstated its shares and announced the completion of a heavily discounted $3.9 million capital raising, including a placement and entitlement issue.

The issue price of 6.5 cents represented a 23.5 per cent discount to Jacka's last closing price.

Jacka managing director Bob Cassie said the company had taken important steps to bolster its balance sheet, allowing it to maximise the value of its assets.

Shareholders railed against the news, with Jacka shares closing the day's trade 40 per cent lower at 5.1 cents.

88 Energy vectors in on new oil target in Alaska 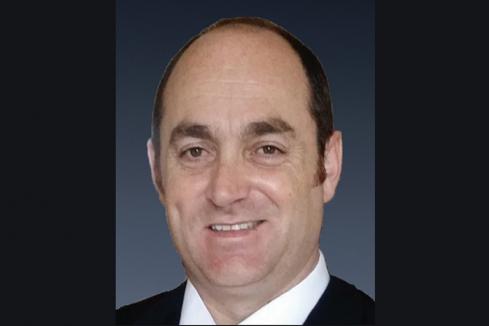