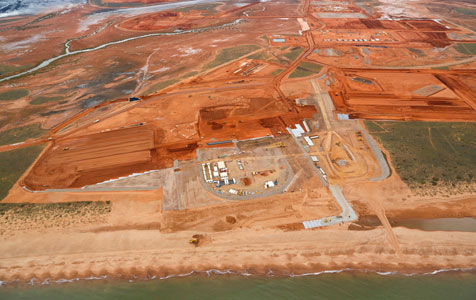 The company said it would supply medium and low voltage power, control and instrument cables, glands, electrical bulk materials and cable trays under the contracts.

The works are in addition to supply orders JT Day won during the early works element of the Wheatstone development over the past year.

"Our commitment to expanding the JT Day business is clear and we are placing ourselves strategically to have the capability to service the operational phases of the LNG facilities currently being constructed across Australia," Mr MacLean said in a statement.

Chevron's Wheatstone project will consist of two LNG trains with the combined capacity of 8.9 million tonnes per year and a domestic gas plant.