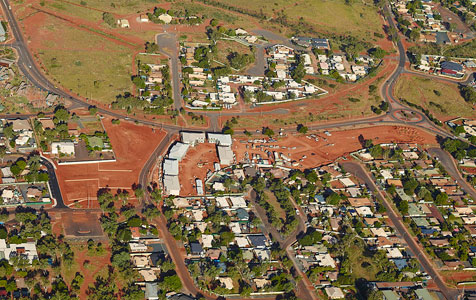 JAXON has been instrumental in the rollout of new housing in South Hedland.

The project, known as Quattro, will comprise 75 homes, including 55 townhouses and 20 apartments in a three-level building.

The development will also include three commercial tenancies, while it is located at South Hedland’s Daylesford Road, in the town centre.

Design works are under way, while construction should commence early next year.

“The company has a long history of delivering quality construction projects in the Pilbara and we expect Quattro will become another example we can point to,” Mr Kepplinger said.

The contract is the latest in a growing list of residential projects by JAXON in South and Port Hedland, following the recent completion of its $27 million Cottier Somerset apartments and the $19 million Mirnutharntu Maya apartments, both built for the Department of Housing.

The builder has delivered around 250 refurbishments and 550 residential lots on that project since 2006.