Is your job ‘working’ for you?

There are lots of job options out there, you just need to know where to look. 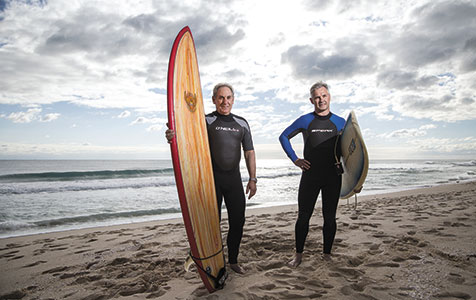 There are lots of job options out there, you just need to know where to look.

A spike in redundancies, matched with growing numbers of disenfranchised employees across Western Australia, is leading to more innovative work choices being made by clients of a local career consultancy.

Insight Careers managing principal Stephen McKean said his clients were increasingly tapping into their networks and upgrading their skills as they sought to escape career drudgery.

“The reason we’ve got a business is people are unhappy in their careers, but they don’t know why,” Mr McKean told Business News.

He said people satisfied with their jobs usually attributed it to having a good boss, followed by being challenged, having a good fit within the company, and carrying out a role that they believed was worthwhile.

“It’s very little (to do) with money,” Mr McKean said.

“When I survey people and ask them about what job satisfaction means to them, money comes out number seven.”

Mr McKean has seen a marked increase in younger clients seeking advice after completing a degree, but floundering in the job market.

“These people are starting in a job and realising it’s not for them at all,” he said.

Mr McKean said many young people did not understand the job market well enough or have a clear idea how to find satisfying employment.

He has also noticed more people embarking on self-managed careers, often in consultative or entrepreneurial roles.

“There’s been a lot of people who have been in supposedly secure industries for a long period of time, like pharmaceutical or banking and they’ve looked to try and reinvent themselves,” Mr McKean said.

Many people Insight Careers had helped through its outplacement service were taking the opportunity after a redundancy to assess their options, he said.

“People are saying ‘what could I do’, rather than ‘what have I been doing’.”

WA’s second largest employment service firm, Hays, said the slowdown in the mining boom had resulted in some people changing careers, including some transitioning into recruitment and real estate.

WA state regional director Chris Kent said candidates who wanted to reinvent themselves were facing a tough time without first investing in new credentials, as it was an employers’ market at the moment.

Recent retiree Lee Young said while he was leaving after 43 years in the insurance industry, the sector was crying out for young and mid-career people seeking a new challenge.

Mr Young, whose role is being filled by Craig Goodwin at WA’s third largest insurance broking firm, EBM Insurance Brokers, said the often-overlooked sector offered a lifetime of learning and exposure to a variety of businesses.

Mr Young said insurance offered a distinct advantage in that people could work their way up the ranks and jobs were always available.

“There’s always scope for advancement, promotion, and it’s also equal opportunity as well. It really is up to you to succeed in the industry,” he said. 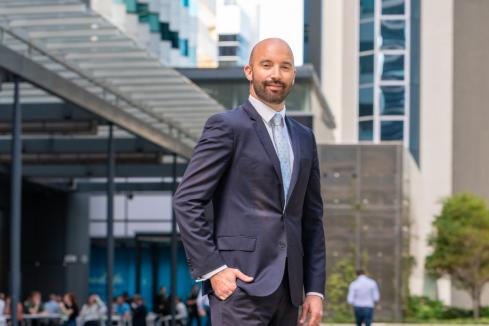 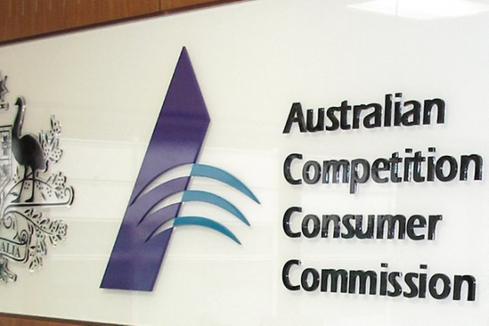 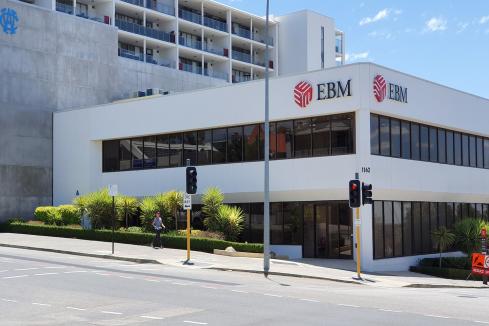 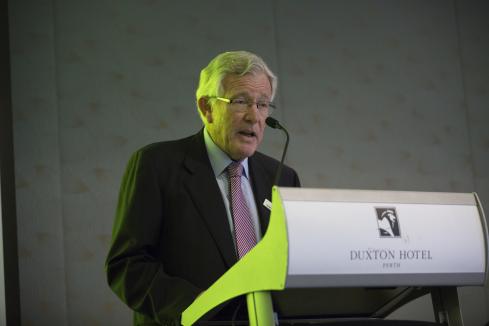