Is integrated reporting here to stay?

Corporate reporting fads come and go, and the widespread adoption of reporting frameworks requires considerable advocacy by those seeking to promote their adoption as accepted practice. 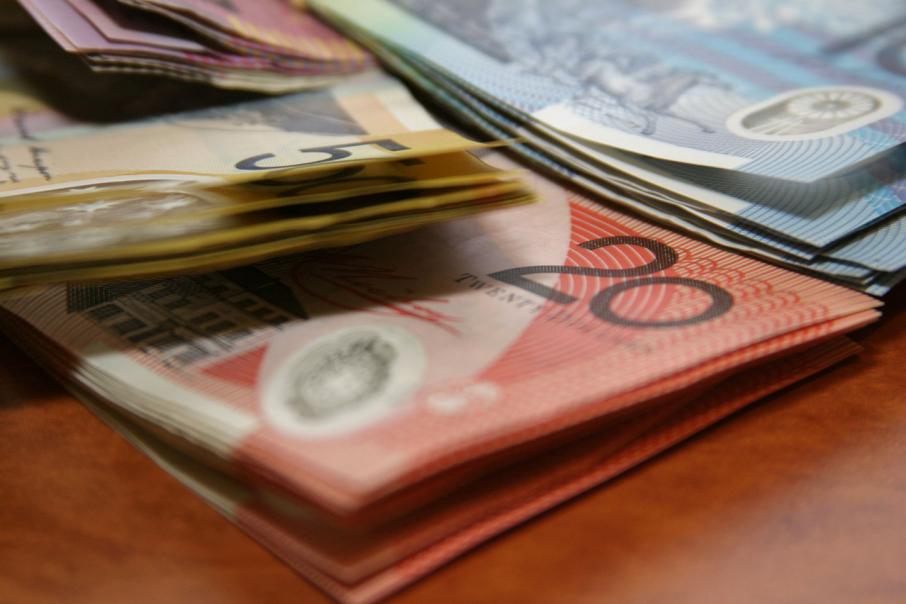 Businesses have a growing number of reporting choices available to them.

Corporate reporting fads come and go, and the widespread adoption of reporting frameworks requires considerable advocacy by those seeking to promote their adoption as accepted practice.

This shows a significant growth since KPMG’s first survey in 1993, where only 12 per cent of large companies were engaging in sustainability reporting.

Just as some companies have started to understand the concept of sustainability reporting, the International Integrated Reporting Council, formed in 2010, is now urging companies to adopt a new reporting regime, namely ‘integrated reporting’, which is codified in the International Framework 2013 (the framework).

The framework defines an integrated report as: “A concise communication about how an organisation’s strategy, governance, performance and prospects, in the context of its external environment, lead to the creation of value over the short, medium and long term.”

The IIRC contends that integrated reporting is more than simply a reporting framework, but rather a way of thinking. Integrated thinking and reporting is said to improve a company’s management and value creation processes in addition to satisfying the information needs of providers of capital.

Few voluntary integrated reports are currently being produced in Australia. Australian companies that have implemented some (not necessarily all) aspects of integrated reporting include the large diversified property group, Stockland, and National Australia Bank. International examples include Novo Nordisk, J Sainsbury and American Electric Power.

Integrated reporting can be regarded as embryonic, with an undetermined future as it fights for position amongst the myriad alternative reporting frameworks.

Integrated reporting already has fervent supporters, including many large audit firms. The IIRC has been actively promoting the development and spread of the concept by running pilot programs and showcasing companies ‘on the road to integrated reporting’ on its website.

However, integrated reporting is not without its detractors. They argue that the framework does not adequately address the information needs of the broad range of stakeholders (which was one of the original aims) and instead focuses too much on the providers of financial capital. The KPMG report shows 11 per cent of large companies self-declared their reports to be integrated or moving in that direction in 2015.

Part of the reason for the current low uptake of integrated reporting is that the concepts and benefits of ‘integrated thinking’ and reporting are not yet well understood.

The framework talks about the ‘six capitals’ that a company uses or affects (categorised as financial, manufactured, intellectual, human, social and relationship, and natural capital). However, understanding and reporting on business activities using this new jargon is not yet part of the comfort zone of report preparers.

With the passage of time, we will be able to tell whether integrated reporting is just another fad, or if it is a permanent fixture in the future reporting landscape.