Is WA ready for a hydrogen boom? 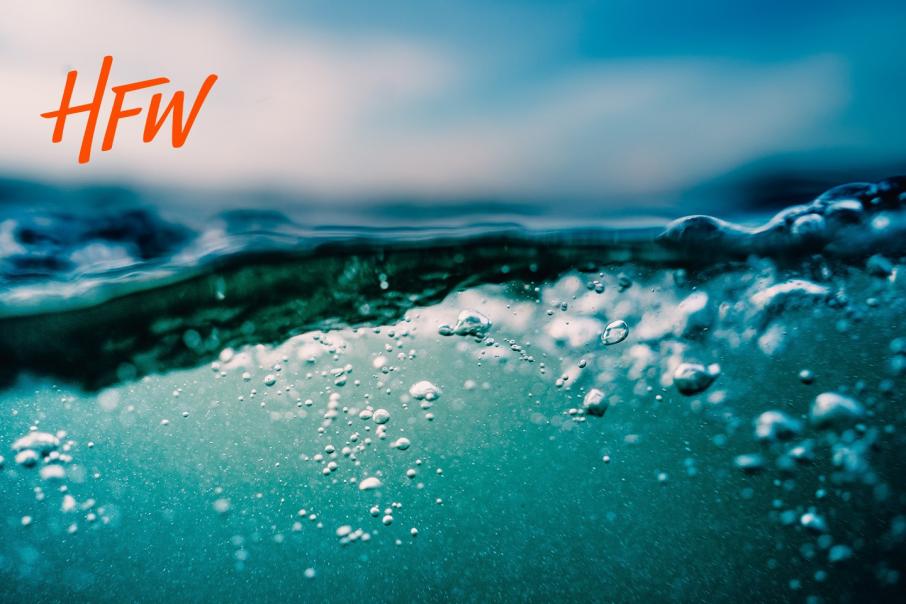 In March this year, Perth schoolchildren took to the streets and protested against climate change inaction. In an interview with the West Australian, Siobhan Sutton, a 15-year-old student at Perth Modern School explained that she did so because "we need a swift transition towards renewable energy".

She is right, and it would be impossible to explain to a girl who has grown up on the shores of Western Australia why not. WA is blessed with endless sunshine and (annoyingly) persistent winds. The combination of these elements, coupled with an abundance of land area, means that WA has the resources it needs to transit towards being a key producer and exporter of clean and renewable energy.

Australia's Chief Scientist, Alan Finkel, believes that Australia is well positioned to play a global role in the emerging hydrogen energy market. Hydrogen is an excellent carrier of energy, with each kilogram of hydrogen containing about 2.4 times as much energy as natural gas. In practical terms, this means that 1 kg of hydrogen has the driving distance equivalent to about 8 litres of petrol. More importantly, hydrogen, when extracted from water, is a zero-emissions fuel. The only by-product of the production of hydrogen (H2) from water (H2O) is oxygen (O2) which is clean, and which can (also) be sold for industry purposes.

Alan Finkel wants Australia, and the rest of the world, to get excited about the production of hydrogen in Australia. He believes that Australia has the potential to become a leading exporter of hydrogen.

The process of extracting hydrogen from water is performed through electricity, or an electrolysis plant. In order for hydrogen to be truly green, this electrolysis plant needs to be powered by a green energy source, such as solar or wind power. These elements are in abundance in WA.

Expertise and experience that Australia has derived from being the world's leading exporter of LNG is transferable between LNG and hydrogen projects. There are certain similarities between the production and export of LNG and hydrogen. For example, similar compression and cooling processes are used in the liquefaction of both products, and the supply chains needed to be established for international transport will bear similar characteristics.

Australia is already a trusted energy supplier to Japan, who has declared that it will be a large-scale hydrogen user in the coming decades, as an alternative to its reliance on fossil fuel energy. Australia is well placed to leverage its existing trade relationships in LNG to gain access to Japan's hydrogen market.

WA has already taken its first steps in green hydrogen production. Yara Pilbara have embarked on a pilot project to build a solar powered electrolysis plant to produce hydrogen that will be fed into its existing infrastructure for the production of ammonia. Woodside has announced its intention to develop technology for application across the hydrogen value chain, and has signed a non-binding memoranda of understanding with Korea Gas Corporation to cooperate on hydrogen opportunities. ATCO is building a "Clean Energy Innovation Hub" for the purposes of research and development and to act as a test bed for hybrid energy solutions including hydrogen production.

Should it choose, Australia can become a lead exporter of hydrogen and the expertise associated with it.  This will entail staying at the forefront of research and development, and an early start to the development of the requisite infrastructure to support the industry.