A joint venture between WA companies Pathfinder Resources and Cazaly Resources is set to list on the ASX in October, having launched an initial public offering to raise $9 million. 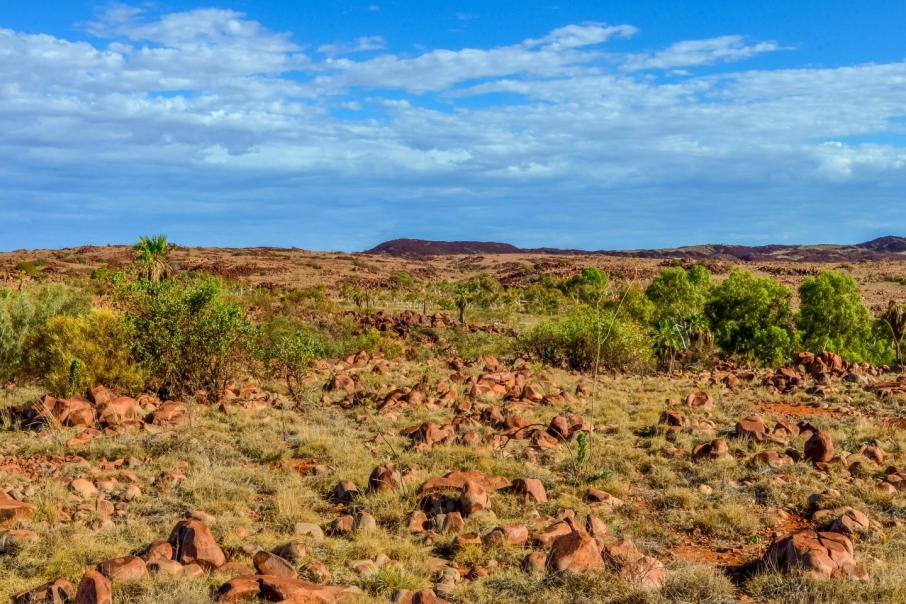 Equinox will be focused on developing the Hamersley iron ore project in the Pilbara. Photo: Eddie Bugajewski

A joint venture between Western Australian companies Pathfinder Resources and Cazaly Resources is set to list on the ASX in October, having launched an initial public offering to raise $9 million.

Based in Nedlands, Equinox Resources was established to acquire the Hamersley iron ore project in the Pilbara from joint owners Pathfinder and Cazaly.

Equinox has signed a binding heads of agreement with the vendors and has lodged a prospectus with the Australian Securities and Investments Commission to raise between $7 million and $9 million.

The IPO is priced at 20 cents each and is scheduled to close on October 5.

Canaccord Genuity and Sixty Two Capital are acting as joint lead managers to the raise.

Hamersley is a 70:30 joint venture between Pathfinder Resources and Lockett Fe Pty, a wholly owned subsidiary of Cazaly Resources.

The vendors will also receive additional performance shares and fixed royalty payments over iron ore produced and sold from Hammersley.

"Pathfinder will continue to provide support required to ensure that they [Equinox] are successful in their goal to develop the Hammersely iron ore project for the benefit of all shareholders," Pathfinder managing director Shannon Green said.

Pathfinder's shares closed up 5 per cent on Thursday to trade at 30 cents while Cazaly closed up 4 per cent to 4.8 cents.