The mining sector has hit back over claims it doesn’t pay enough royalties, with new figures showing it pays nearly $5 a tonne. 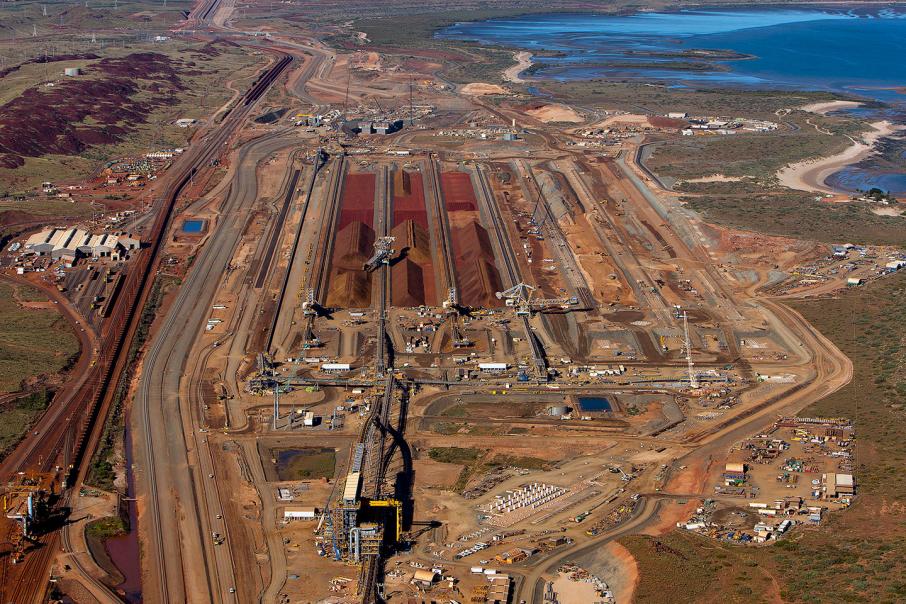 Iron ore royalties made up 75 per cent of the $5.2 million collected by the state from the resources sector last year.

The mining sector has hit back over claims it doesn’t pay enough royalties, with new figures showing it pays nearly $5 a tonne.

Three quarters of the $5.2 billion in royalties collected by the state government last year came from iron ore miners, new data from the Department of Mines and Petroleum has revealed.

Based on recent iron ore prices of $60 per tonne, iron ore royalty payments (including the mining lease rental) equated to $4.75 for every tonne mined in Western Australia, or $3/t for concentrate.

His comments are in response to recent news that Nationals WA leader Brendon Grylls wants to charge BHP Billiton and Rio Tinto a mining lease rental of $5/t, up from the current 25 cents per tonne charge.

Mr Howard-Smith said the Nationals WA’s plan to tax the two mining giants $5/t on top of royalty payments and other fees they already pay would mean significant cost cutting would have to be implemented as a result.

“The royalty receipts released today already show iron ore miners are responsible for the majority of royalty payments to the state,” he said.

“Mr Grylls now wants to tax these companies even further through imposing an additional tax of $5 per tonne on top of all the payments they already make.

“This is an ill-conceived, poorly thought out plan which will only see a cut to jobs and investment in the Pilbara, the very region Mr Grylls is supposed to represent.”