Iron ore likely to get political

A national economy battered by COVID-19 could seek assistance from a strong iron ore sector in WA. 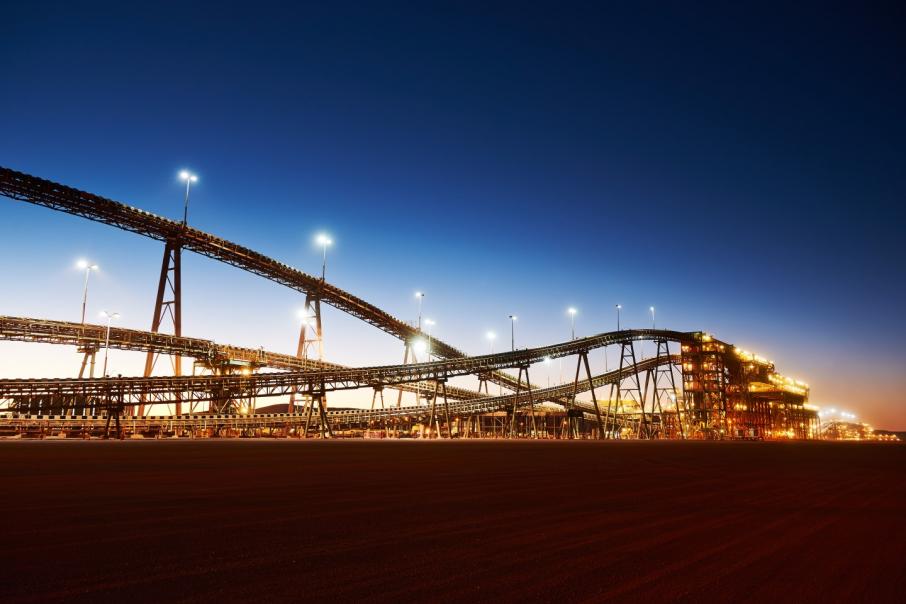 Victoria’s slide into a second COVID-19 lockdown will devastate that state’s economy and put financial pressure on the rest of the country.

It will certainly trigger a hunt for new sources of tax revenue, and more than likely lead to a fresh attack on Western Australia’s iron ore industry.

Whether it means the return of the abandoned, but not forgotten, Minerals Resource Rent Tax (MRRT), or its successor the Resource Super Profits Tax (RSPT), is a question that will soon be asked – and not just because of Victoria’s crisis.

Higher taxation on mining is becoming an international issue, with a well-connected lobby group recently calling for a rethink of resources tax policy.

The Intergovernmental Forum on Mining, Minerals, Metals and Sustainable Development (IGF) cited BHP’s recent fight with the Australian Taxation Office over a disputed $529 million tax assessment as one reason to change the rules.

In an opinion column carried by London’s Financial Times newspaper, the IGF called for government to get its ‘fair share’ of mining revenue in the post COVID-19 world.

“Mining projects have often tended to under-deliver on expected government revenue because of tax policies that are little changed from colonial times, and a global tax system that penalises developing countries, and features wellworn loopholes,” the IGF said.

Despite the IGF being largely focused on African countries, it was BHP’s dispute that got first mention because it took the ATO several years to win a settlement over an arrangement whereby profits were transferred from Australia to Singapore.

BHP will also feature prominently in future rounds of the mining-tax debate, which will kick off next month when it, and other big mining companies with interests in WA’s booming iron ore industry, report their annual profits and declare what are likely to be record dividends.

The lion’s share of BHP’s profit will come from iron ore, which has been enjoying a remarkable price boost courtesy of sluggish shipments out of Brazil and stronger-than-expected demand from China.

The net result is an iron ore price of around $US110 a tonne for high-grade material, and $US98/t for lower-grade ore.

As important as the price might be, the real driver of profit is the ultra-low costs of all Australian iron ore miners, which are churning out record tonnages at an average cash cost of around $US14/t, implying a gross profit margin of between $US84/t and $US96/t.

Expressed another way, WA’s iron ore miners are currently operating on gross profit margins of between 600 per cent and 680 per cent; a stratospheric level, especially considering most other businesses are struggling to survive during the COVID-19 pandemic.

The latest operational reports of the iron ore producers will provide some insight into the tonnage mined in the year to June 30, but it will only be next month that the profits will be revealed.

BHP is expected to report a steady pre-tax profit of $US22 billion on August 18, but it would have been more if bumper iron ore profits were not dragged down by marginal earnings in oil and gas.

The latest investment bank reports forecast Fortescue will lift its net profit for the year that ended on June 30 by more than 50 per cent to around $US4.8 billion ($A7 billion).

However, the number likely to capture more attention, especially at a political level, will be the annual dividend, which is forecast by Credit Suisse to be $US1.03 ($A1.50) a share.

For Andrew Forrest, the founder, chairman and biggest shareholder in Fortescue, that implies a cash payment from last year’s profit of close to $A1.5 billion, given his ownership of about 1 billion Fortescue shares (current capital value $16.5 billion).

As good as that news is for Mr Forrest and other Fortescue shareholders, it will ruffle feathers in states with depressed economies and fuel demands for a super tax on what are indeed super profits.

Victorian politicians are likely to lead demands for an increased share of the profits earned by mining companies in WA.

WA’s economic success, which has come largely from encouraging its mining industry, has annoyed some people in other states, especially Victoria, which has discouraged most forms of mining and oil production, only to now find that a key to survival is a bigger share of WA’s mining profits.