The Northbridge site which was once home to longstanding Irish pub Rosie O’Grady’s has been sold for close to $4 million. 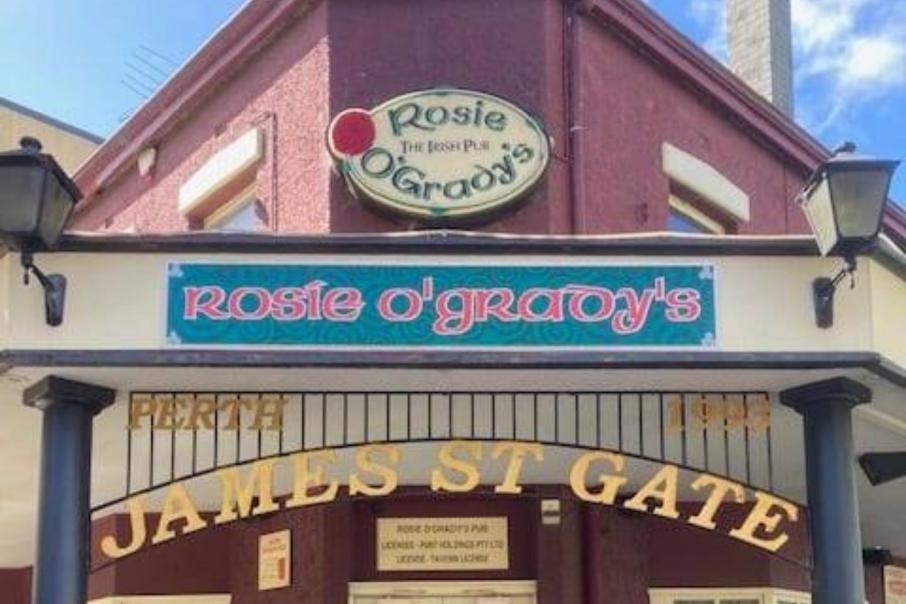 The former Rosie O’Grady’s site in Northbridge has been sold for close to $4 million. Photo: Rosie O Gradys Perth/Facebook

The Northbridge site which was once home to longstanding Irish pub Rosie O’Grady’s has been sold for close to $4 million.

Un Chan Chan was also listed as the seller of the property.

The James Street site was previously home to Rosie O’Grady’s, which closed in November 2020 after decades of operation.

The Lavish Habits team, which is behind La Cholita, Henry Summer and Sneaky Tony’s, revamped the Northbridge premises as Johnny Fox’s in January last year.

The documents also show Unir Australia owns several Perth properties through a suite of subsidiaries, including former Aida cafe restaurant club on William Street, sold for $3.4 million, in 2016 and 467 Hay Street in Perth sold for $21.6 million.

Another one of its properties is the InterContinental Perth City Centre on 815 Hay Street, which was sold for $77.47 million in 2013.