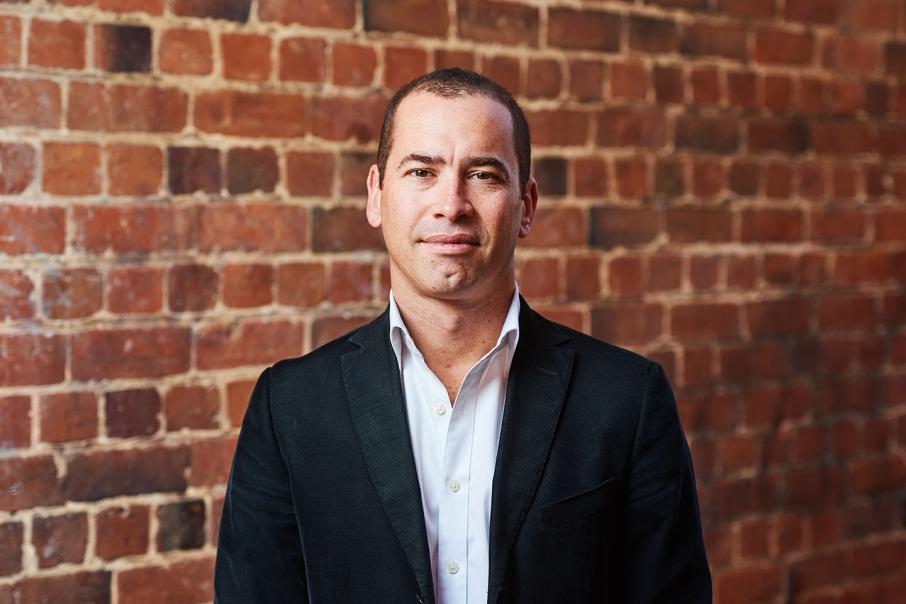 Derek Barlow says the cumulative value of WA medical asset sales in 2020 was almost double that of 2019.

In the years since, the Sydney-headquartered independent fund manager has built a more than $1 billion portfolio of health care assets across two strategic funds, including about $50 million worth of property in Western Australia, according to Barwon partner Tom Patrick.

Mr Patrick said that, as governments held a large portion of assets, health care real estate had not historically been on the radar of large domestic institutional-grade fund managers.

But the class has been top-of-mind internationally for some time.

“If you look at more mature markets like the US or the UK, all the big pension funds and super funds have health care as one of their core strategies,” Mr Patrick told Business News.

“It exhibits defensive attributes; as most people know, health care is fairly countercyclical and the tenants that we have in our properties are very large organisations or state governments.

“Health care is also a growth industry; the real growth returns for health care in Australia have been about four and a half per cent.

“So, it would be natural that health care real estate, as an institutional-grade asset class, would emerge, which I think it really has done now.”

That growth factor, coupled with the pandemic, Mr Patrick said, had helped accelerate interest in the space.

“The events associated with COVID, the recent market volatility and the change in sentiment towards some of those traditional asset classes, particularly retail, has meant that people are still looking to place capital in property … but they’re looking at other places they think they can get secure income-based returns,” he said.

“Health care is a natural place to look; it’s non-discretionary in nature and it’s often government funded, so the income that’s generated by our tenants and their ability to continue to pay rent is very strong.

“The weighted average lease expiry (WALE) of one of our funds is 14 years, new hospital leases are typically 20 to 25 years, or even up to 40 years; it’s pretty rare you see that duration of lease lengths in traditional commercial property.”

By comparison, the WALE for office and retail typically sits around three to five years, with 10-year terms at the high end of the scale, usually bundled with multiple additional year options for renewal.

“We think the risk-reward for investing in health care is significantly higher, and has been, than in traditional commercial property, that’s our view,” Mr Patrick said.

“The experiences during COVID really did show that; we accrued 97.5 per cent of our expected rental income during the COVID period and that compares well to some of the other traditional commercial property sectors.”

The Property Council of Australia found Australia’s commercial landlords outlaid an estimated $4 billion-plus last year, as a result of rental relief and assistance under the commercial tenancies code, implemented in light of COVID-19.

“There was certainly a decline in some volumes, but not sufficiently enough that their ability to pay rents was affected.”

Barwon entered the WA market in 2017 with the acquisition of Vasse Medical Centre and has added four more assets to its WA portfolio during the past 18 months.

Mr Patrick said while the group did not have a preference in terms of asset location, the discounts available in WA boosted its appeal relative to the east coast.

The group’s latest WA acquisition was the Murray Medical Centre in Mandurah, located close to the 260-bed Peel Health Campus.

The $14.2 million deal was brokered by CBRE and follows several recent transactions in the local health care sector, including the $22.9 million sale of a three-storey multi-tenanted medical facility at 2 Civic Boulevard in Rockingham.

The property was purchased by ASX-listed real estate fund manager Elanor Investors Group and was the organisation’s fourth acquisition since its health care investment fund was launched in March 2020.

He said the asset class had become more attractive during COVID-19, with tenants providing an essential service and health care a priority for government support.

“The cumulative value of WA medical asset sales over $5 million almost doubled from $42 million in 2019 to $78 million in 2020,” Mr Barlow told Business News.

“Since October 2020, three significant health care assets transacted in WA, and each at a yield of below 6 per cent.

“These trends are evidence that the health care property sector has been firmly adopted as a preferred investment class in the WA market.”

Mr Barlow said investors were influenced by the long lease-terms and high cost of relocating medical facilities, which meant tenants were generally more inclined to stay in place, creating a more reliable investment.

“As the sector emerges as a proven investment class, private and syndicate investors are now actively participating in the market, particularly in the sub $20 million bracket,” he said.

At the other end of the market, sales activity has also ramped up, particularly for smaller day clinics.

One of the most recent transactions was the $2 million sale of a character building in West Perth to Perth cosmetic surgeon Guy Watts.

The deal was brokered by Ray White Commercial WA senior commercial property adviser Brett Wilkins, who said the health care sector had remained resilient despite the issues caused by COVID-19.

Mr Wilkins said he expected appetite for medical-related property to continue to grow, in line with the anticipated growth in health care services, due to population increases and the growing number of older Australians.

Other key influencing trends, he said, included the increase in free-standing (day only) hospital activity and the rise in the number of people covered by private health insurance.

The diversity and prevalence of health care tenants was another appealing attribute.

Y Research director Damian Stone said the corporatisation of medicine had been another catalyst for driving significant demand for medical assets across metropolitan and regional WA from listed and unlisted property funds.

“This demand has focused on GPs, private pharmacies and major specialists such as radiology,” Mr Stone told Business News.

“Demand for high-quality medical assets would likely outstrip demand for all other commercial property assets, with the exception of major industrial properties in Perth’s eastern suburbs.” 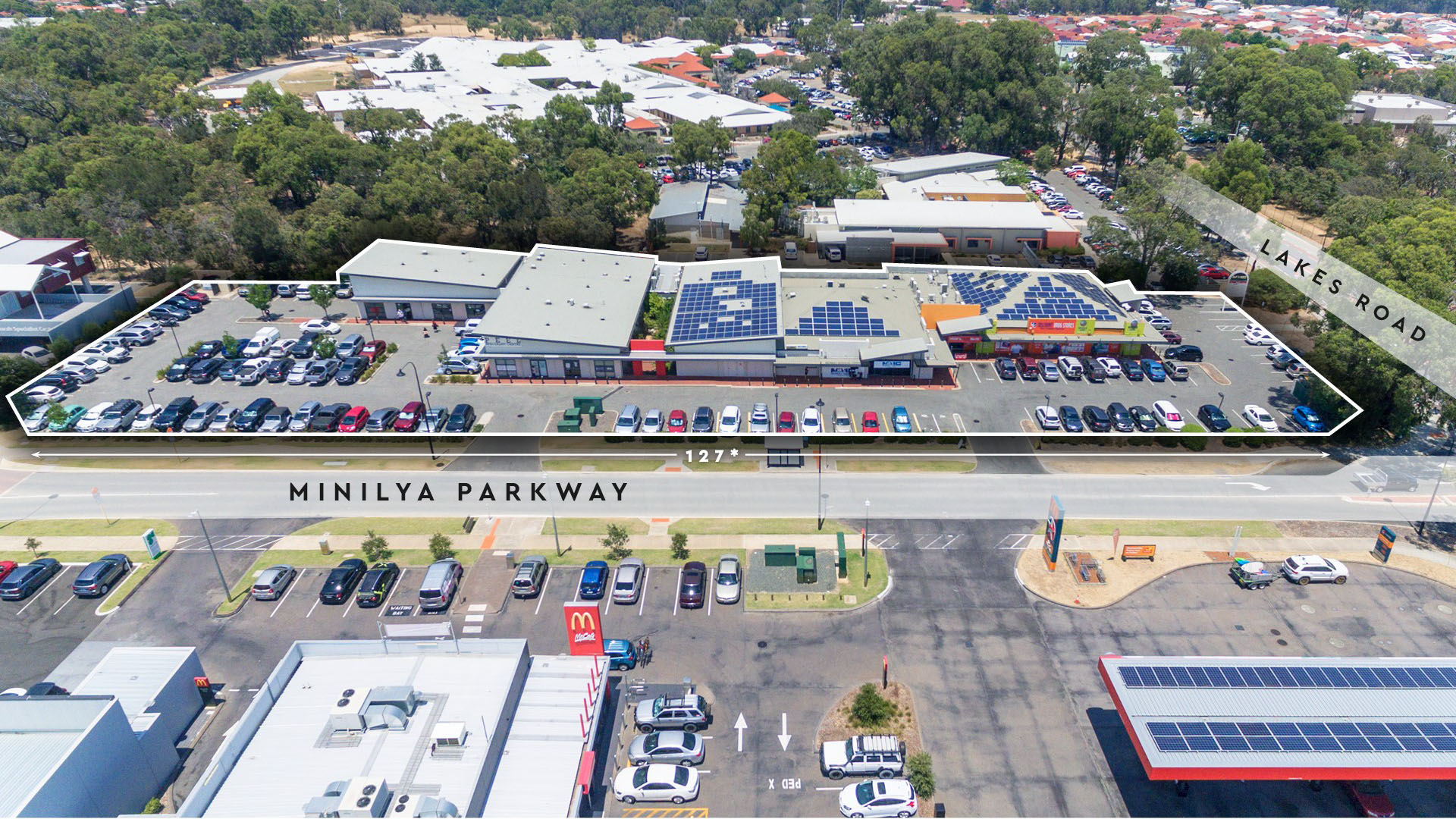 The Murray Medical Centre in Mandurah recently sold for $14.2 million.

A lack of facilities in certain pockets of the health care market was another factor likely to drive long-term demand, Mr Barlow said.

“In recent years, there has been an undersupply of WA mental health facilities, and with the additional challenges for the community … from the COVID-19 pandemic, demand has far outstripped supply for these assets,” he said.

“With the state government’s record $306 million in additional funding towards mental health services, we are now seeing a pipeline of developments planned or under way to cater for this.”

Working with Burtonwood Investment Partners to identify and secure land, Sophron plans to build a 62-bed centre on a 2.1-hectare site about 1.5 kilometres from Busselton town centre.

Sophron said there were currently no private inpatient facilities for acute mental health needs in the whole of the South West.

That includes the state’s largest medical-related property development, the $200 million Murdoch Health and Knowledge Precinct, which is being developed by Hesperia in partnership with DevelopmentWA.

Stage one, featuring the medihotel is expected for completion in 2022.

The $256.7 million expansion of Joondalup Health Campus is another major medical development in the works.

Multiplex was awarded the early contractor involvement tender in January, with expansion work expected to be completed by late 2025.

“Australia’s performance through the recent COVID-19 pandemic has made our economy and health care system even more attractive to our South-East Asian neighbours and the world as a whole.”