Shares in civil and construction contractor Brierty tumbled after the company revealed a $50.4 million net loss. 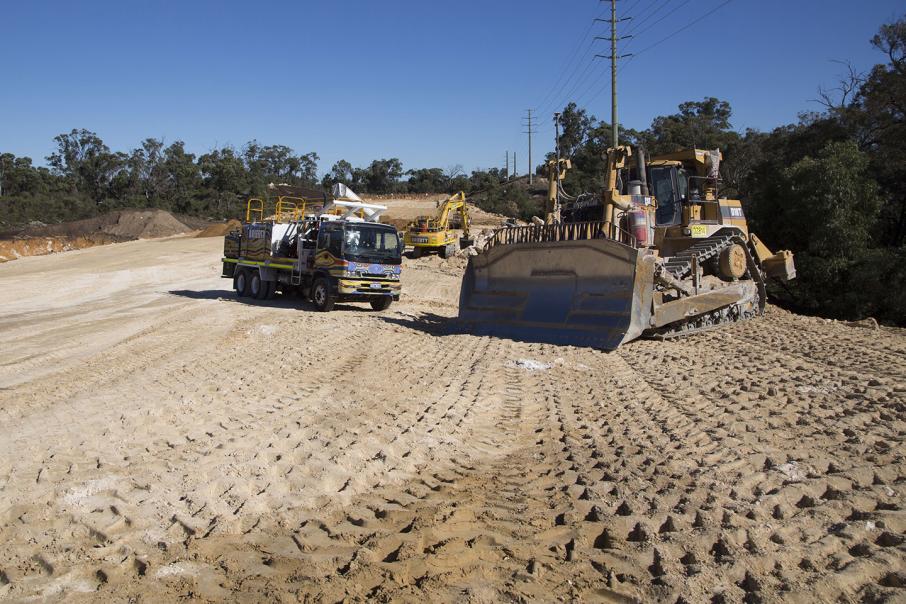 The loss was the result of a $23.1 million after-tax impairment on the carrying value of plant and equipment, coupled with a $10.4 million non-recognition of a deferred tax asset, and a loss on the North West Coastal Highway project for Main Roads, which has blown out to $22 million.

No dividend payout was declared.

Chairman Dalton Gooding said it had been a challenging year for the company.

“We have been very disappointed with the North West Coastal Highway project and the adverse financial impact it has had on the business,” he said.

“This project, which is well progressed towards completion, has masked the solid performance Brierty achieved at our $300 million mining project at Western Turner Syncline, our major land development project at Mitchell Creek Green in the Northern Territory, and other smaller civil projects during the year.

“Importantly, we have learned lessons from the highway project in adjusting our business strategy and have also responded by achieving significant cost efficiencies across the business.”

Mr Gooding said the market remained competitive but Brierty continued to win new work, with the company’s order book sitting at $286 million for the year.

“Brierty has a quality order book in place which provides the business with a strong platform for FY17,” he said.

“We are appreciative of the support that our bank has given the business during the past challenging year and look forward with cautious optimism to improved results in FY17.” 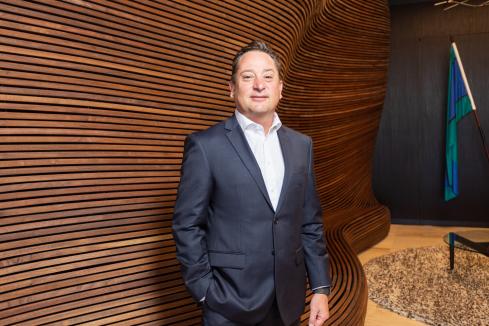