Perth voted the preferred national capital to invest in property in the next 12 months. 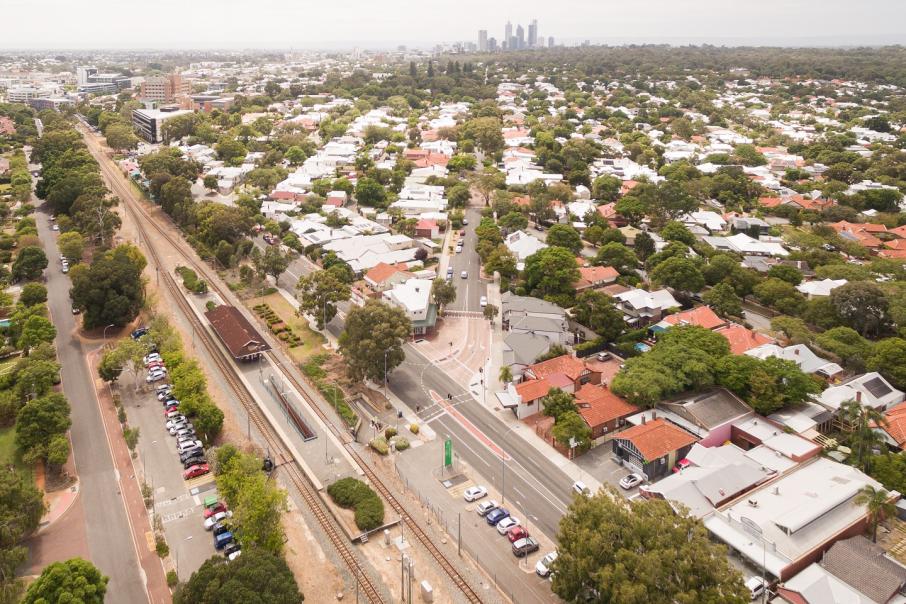 Perth was ranked as the top place to buy property in the next year as the state continues to be the most affordable in the nation, Momentum Wealth found.

The Perth property advisory firm asked close to 800 active investors about where the best place to invest in 2022 would be.

The survey found that 40 per cent of investors preferred Perth, 32 per cent nominated Brisbane, 11 per cent voted Sydney and 7 per cent Melbourne.

Despite Perth’s median property prices hitting record highs in April, at $552,128 prices are substantially lower than the national average of $748,635, CoreLogic data shows.

Perth’s affordability was the primary reason people were drawn to its property market, followed by the state’s position in the housing cycle.

Momentum Wealth founder and managing director Damian Collins said the findings confirmed that investor confidence in Sydney and Melbourne was declining, while Perth was gaining traction.

“Stock levels remain well-below long-term averages, and the return of interstate and overseas migration into Perth will underpin a significant uptick in demand for housing, so there is plenty of upside for investors who get into the market now,” he said.

Mr Collins said he anticipated house prices to grow by 10 per cent in WA this year.

The Real Estate Institute of Australia’s latest housing affordability report showed in the 2021 December quarter, 26.2 per cent of household income in WA was needed to service a home loan compared with 37.3 per cent in Victoria and 46.5 per cent in NSW.

Australian Bureau of Statistics data showed that investor lending in WA rose 95 per cent in the 12 months to November 2021, compared with the previous year.