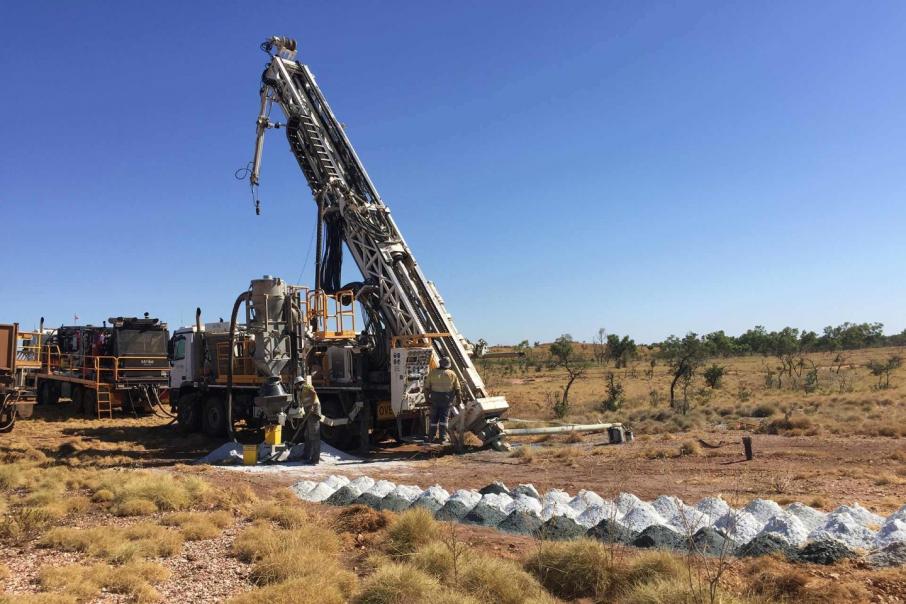 Australia's gold sector has proved resilient during the coronavirus pandemic, with prices up 12 per cent since the beginning of January, outperforming most other minerals.

Aside for a few glitches, the gold price has been on a consistent upward trajectory for the past 18 months, with an all-time high gold price in recent weeks that has helped producers make attractive margins, expand existing mines, and develop new projects.

Saracen Mineral Holdings, which owns 50 per cent of the Kalgoorlie Super Pit, sold 165,798 ounces of gold at a record average price of $2,228/oz during the March quarter, while Red 5 launched a $125 million capital raising last month to progress a final feasibility study for its King of the Hills (KOTH) gold project in Leonora.

Red 5 is targeting a bulk mining operation at its 4 million ounce KOTH project, with the final feasibility study due in September.

“This strong outcome reflects the market’s confidence in the growth pathway we have mapped out, which will see Red 5 evolve into a multi-asset, mid-tier gold producer over the next two years,” he said.

Mr Williams said KOTH was one of Australia’s leading emerging gold mines, having been purchased from Saracen in 2017.

Horizon Minerals’ Boorara gold mine in Western Australia is also on its way to first gold production, with the company recently contracting Hampton Mining and Civil to complete open pit mining and haulage works at the site.

Meanwhile, junior Bardoc Gold is on its way to completing a definitive feasibility study at its namesake gold project in WA, with completion targeted for the first quarter of 2021.

Fellow junior De Grey Mining is seeking to develop its Mallina gold project in the Pilbara, with the next stage of exploration prioritising new gold discoveries at the Hemi and Antwerp Trend targets.

De Grey, which launched a $31.2 million capital raising last month, has upgraded its mineral resource estimate for the Mallina project from 1.7 million ounces to 2.2 million ounces of gold at an average grade of 1.8 grams per tonne.

Chairman Simon Lill said the Subiaco-based explorer had received numerous offers to participate in a capital raising or direct investment since announcing the Hemi discovery in February.

He said the capital raising, including a $5.1 million investment from De Grey’s 16 per cent shareholder DGO Gold, validated the quality of the Mallina project.

“We recognised the opportunity to secure further funding and to build a strong register to assist with funding requirements into the future through the introduction of global blue chip gold only and resource funds,” Mr Lill said.

“The recent Hemi discovery also highlights the outstanding exploration potential De Grey has across our tenements, with the market also now giving recognition to our existing 2.2 million ounces of resources.

“De Grey is now well funded to continue its exploration programs into the foreseeable future.”

London-based Rio will increase its stake in the Citadel joint venture to 65 per cent with a further $35 million investment before 2022.

That includes $9.2 million to be spent on exploration this year, as announced by Antipa last month.