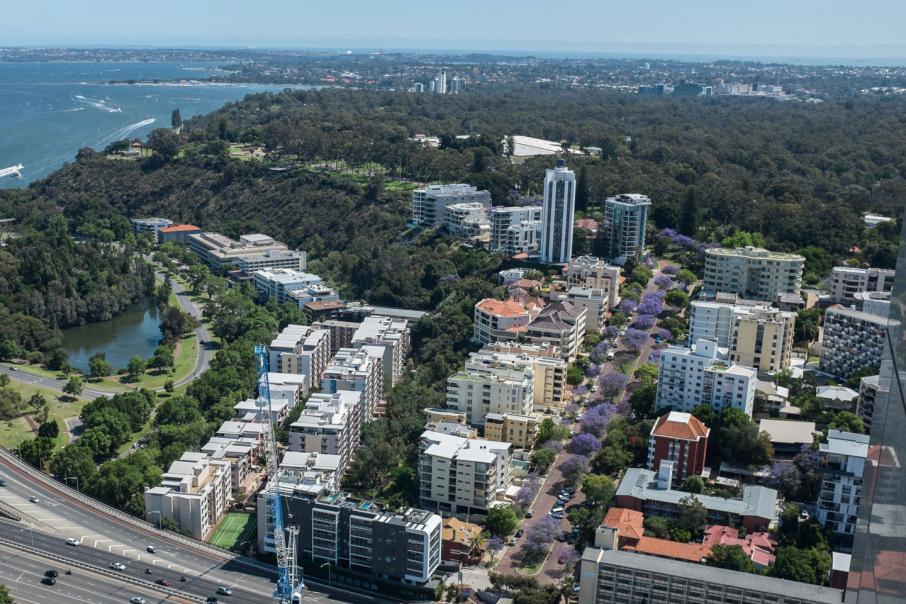 Western Australian apartment investors are increasingly confident that their properties will provide a capital return, even over the short term.

Over the next 12 months, 19 per cent of investors said they expected a price rise, with 57 per cent forecasting a steady market.

WA Apartment Advocacy received 359 responses to the survey, 88 of which were investors.

“The investors were looking for very similar things to owner-occupiers, and they chose an apartment over other housing options because of easy care, affordability, location and rental returns,” WAAA founder Samantha Reece said.

“Over half also bought off the plan, which shows investors understand the need to purchase early rather than later – especially in sought after suburbs.”

Ms Reece said in some suburbs, apartments were achieving a higher yield than houses.

“We looked at some apartment data in the Western Suburbs recently and they were achieving a yield of 4.6 per cent, which was much higher than the houses in these locales (2.4 per cent),” she said.

The survey results come at a time when Perth’s apartment market is in a cyclical downturn, with recent research by JLL showing pricing and sales volumes had come well down from the market’s peak in 2013, which the agency described as unsustainable.

There were 1,384 apartment approvals in Perth in the 12 months to November 31, down 44 per cent on the previous year, JLL said.

JLL said median rental values had fallen 10.5 per cent over the 12 months to the end of the third quarter of 2016, while rental yields averaged 4.6 per cent, down 38 percentage points on the previous corresponding period.

JLL flagged challenging conditions to continue for the next 12 months.

“This could place further downward pressure on rents, at least over the next six to 12 months.”