SPECIAL REPORT: Capital for the junior mining sector is drying up amid growing concern the traditional business model for small explorers is broken. 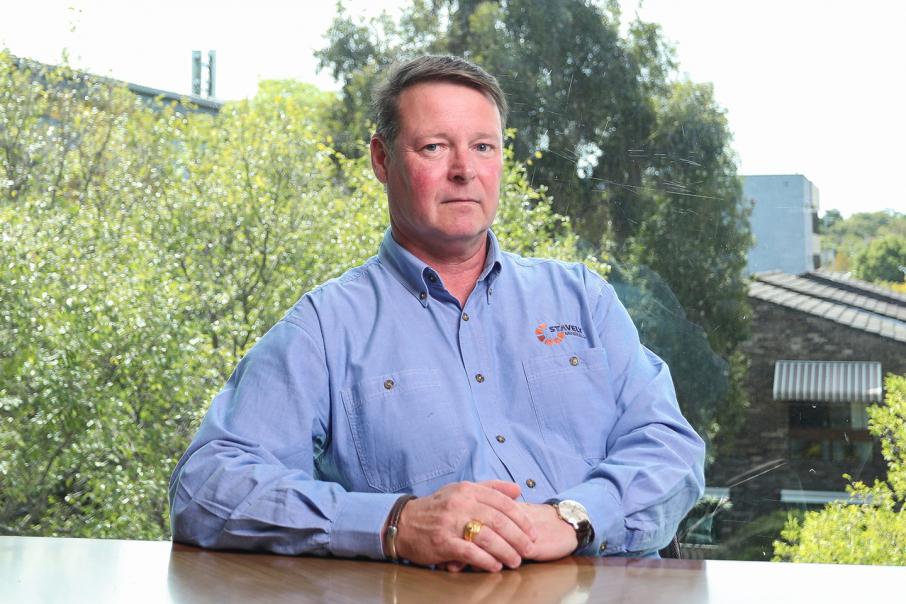 Capital for the junior mining sector is drying up amid growing concern the traditional business model for small explorers is broken.

Junior miners are scrambling for solutions to revive their ailing sector, as risk-averse investors steer clear of new floats and small companies.

The issues facing the sector are highlighted by the fall in the number of ASX-listed explorers, as measured by companies lodging Appendix 5B reports.

The challenge is getting more acute, with only four Western Australia-based explorers having listed on the ASX since the beginning of last year, down from 23 listings in 2018 and 21 listings in 2017.

Attracting investment remains the largest issue for the sector, according to Association of Mining & Exploration Companies chief executive Warren Pearce.

“Most of the mineral exploration in Australia is undertaken by small companies and almost all rely on raising investment capital to undertake this work,” Mr Pearce said.

Despite a rise in exploration expenditure in recent years as a result of increased brownfield exploration, Mr Pearce said more work was needed to increase greenfield expenditure. 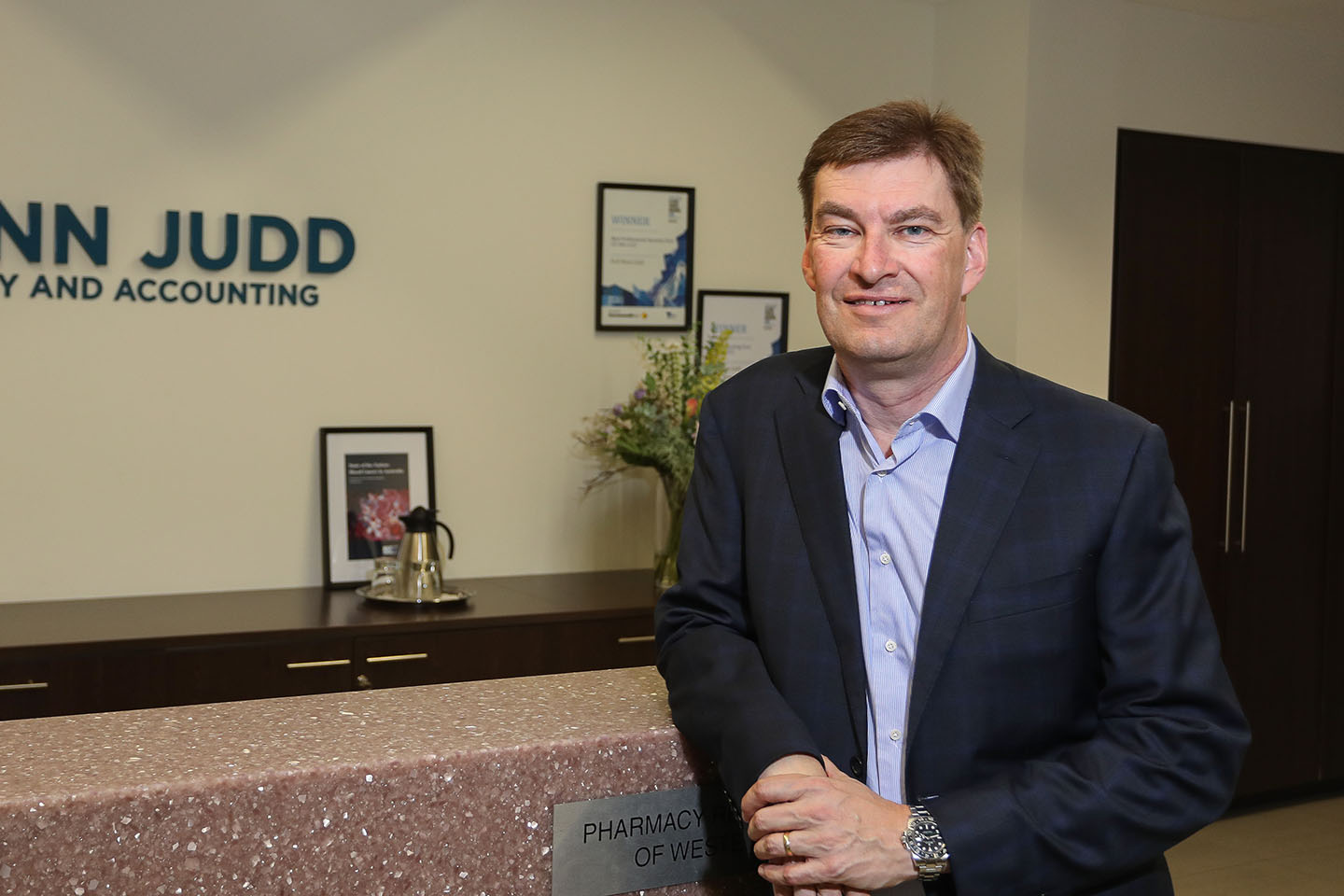 HLB Mann Judd partner Brad McVeigh, who works with small and major players in the resources sector, said junior miners were becoming an endangered species, with new shareholders scarce and unwilling to invest in undeveloped projects.

“It’s very scary as to where the sector is going, and a number of people have been talking about it for six to 12 months now,” Mr McVeigh told Business News.

“The money for juniors is drying up very rapidly.

“That’s going to affect the sector, its viability and all the flow-on industries associated with it: the engineers, general managers and accountants.”

“The juniors have a big role to fill where they actually go out and take risks to discover new projects,” he said.

While money was still coming in from existing shareholders, there was less new capital available for junior miners.

Mr McVeigh said the junior resources model was beginning to crack under the stress, with the result being a lack of new discoveries that ultimately affected the wider WA economy.

Among possible reasons for the shortage of investors was a belief the risk was too high relative to the return, or a perception that money was going into administration rather than exploration, he said.

“The ratio needs to come back somehow or we need to get more targeted in terms of techniques to identify new projects,” Mr McVeigh said.

He said government exploration incentives and R&D rebates were helping somewhat and suggested the ASX could be more lenient on juniors in terms of fees.

“It’s an Australia-wide problem but more relevant to WA because we are so heavily focused on mining,” Mr McVeigh said.

One company to have completed a substantial capital raising in recent months is Perth-based Stavely Minerals, which raised $19.6 million in October.

The funds will allow the company to build on drilling success at its copper-gold projects.

“If you have a project that looks like it could go towards production, then there will be funding,” Mr Cairns said.

“But in this market, if you have a project that is just pure grassroots exploration and there’s no element of nearology, money will still be very difficult to come by.

“I think the funding model has changed. People are less in the market and less willing to finance early exploration stories, and that’s concerning.”

The BDO report revealed money raised by ASX-listed explorers had increased by 19 per cent to $1.61 billion in the December quarter.

However, a large portion of the funds were received by bigger explorers with lower-risk projects at a more advanced stage, including by West African Resources, Pilbara Minerals, Salt Lake Potash and Aspire Mining. 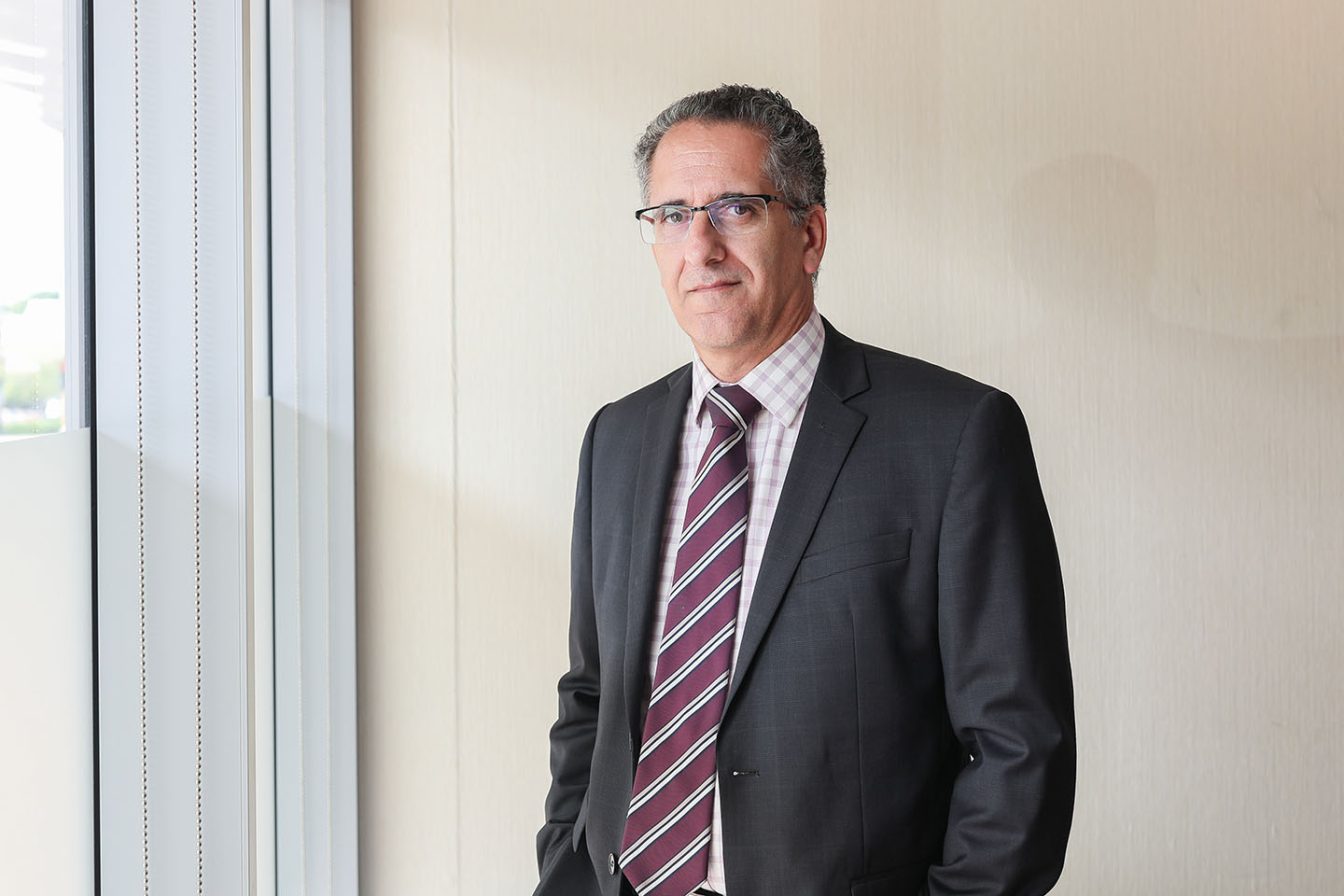 BDO head of global natural resources Sherif Andrawes told Business News there was a two-speed market in Australia in terms of explorers: near-ready mines and those with grassroots projects.

“There’s still not a great level of risk appetite in the investment community,” Mr Andrawes said.

He said the lack of investment in higher-risk projects was likely to continue after Reserve Bank of Australia’s recent cash rate cut to a record low of 0.5 per cent.

The BDO report suggested weaker environmental, social and governance (ESG) initiatives were a factor contributing to junior miners’ inability to attract investment, with the perception that only major explorers held ESG as a high priority.

“I do think it’s really important that people feel their investment is ethically justified and is going to make the world a better place,” he said.

“It’s to our benefit that copper is our main commodity and that is what’s going to be needed in spades for solar panels, wind farms and electric vehicles; we are in a commodity that’s required for a transition to a low carbon economy.

“Obviously the coal miners are going to have a significant uphill battle attracting funding, and certainly capital development funding is going to be sparse and hard to come by for them.”

Mr Cairns said regardless of the commodity, however, the mining industry as a whole had an image problem with environmental activists and society more broadly.

“I think the industry is perceived poorly with respect to how responsibly we believe we should be acting, in terms of being culturally and environmentally sensitive to a range of stakeholders,” Mr Cairns told Business News.

“I think we do a good job in certain areas that aren’t well publicised, but the reality is that if we want technology solutions … we’re going to need advanced metals to make that transaction.

“We’re not the bad guys, we’re part of the solution; it’s just that we have a massive image problem.”

Similar concerns were raised at a luncheon hosted by the WA Mining Club last month.

He said a positive option for the junior sector was the possibility of a dual listing on the Shanghai or Shenzhen stock exchanges.

“If you put any of the Australian metrics or companies into China with those exchanges, the valuations might be four or five times higher,” Mr Twigger said.

“The issue at the moment is that you can’t get on … but I think China is looking at opening up its capital markets and if they [do] allow Australian companies to dual-list and raise money there, then you’ll see a whole new game plan.

“We’re working hard with the regulators to try and open that channel.”

Mr Twigger said ‘metal streamers’ – investment groups that pre-pay for some or all of a company’s future production – were slowly becoming an alternative form of financing for the sector.

In order to attract investors, Ms Layman said junior explorers needed to prove they were better users of technology and capital.

“The major players have been looking at technology for a long time and some of them have had quite a lot of success with implementing [it],” she said.

“However, the juniors don’t have the people to look at it and so they need to collaborate with technology companies.”

Ms Layman, who is also a director of IMDEX, said the group was working on developing technology for the mining sector that would enable explorers to make decisions about rock properties, which would affect blasting and milling activities and ultimately bring down exploration costs.

“Resources are much harder to find,” she said.

“Collaborating and cooperating with some of the technology companies that are emerging … will give the junior mining sector the entrée into technology and help them bring their cost base down and become much more successful in the exploration space.”

In its explorer report, BDO said there had been strong merger and acquisition activity over the December quarter, with larger gold producers acquiring smaller exploration companies in light of strong gold prices.

BDO said M&A activity would continue across the sector, as investment shifted from junior explorers to developers and producers with lower exploration risk and stronger ESG initiatives in place.

“I think ESG is one of those things that you need to have all the parts of: the environmental, social and governance,” he said.

“The whole social licence is a really important thing. If you don’t have it, you don’t get the money.”

Mr Andrawes said Canada and South Africa had previously been strong capital markets for junior miners, but that was no longer the case.

KPMG global and Australian mining industry lead Trevor Hart said Australia’s mining sector had previously experienced pressure on global growth and uncertainty around commodity pricing, with the latest burden being the impacts as a result of the novel coronavirus.

“While we recognise the current presence and impacts of the COVID-19 virus outbreak we also see resilience; the mining sector is accustomed to dealing with commodity price volatility, while risk management is at the core of mining industry operations,” he said.