Aspiring producer AVZ Minerals has lifted its stake in the Manono lithium and tin project after securing $40 million from investors. 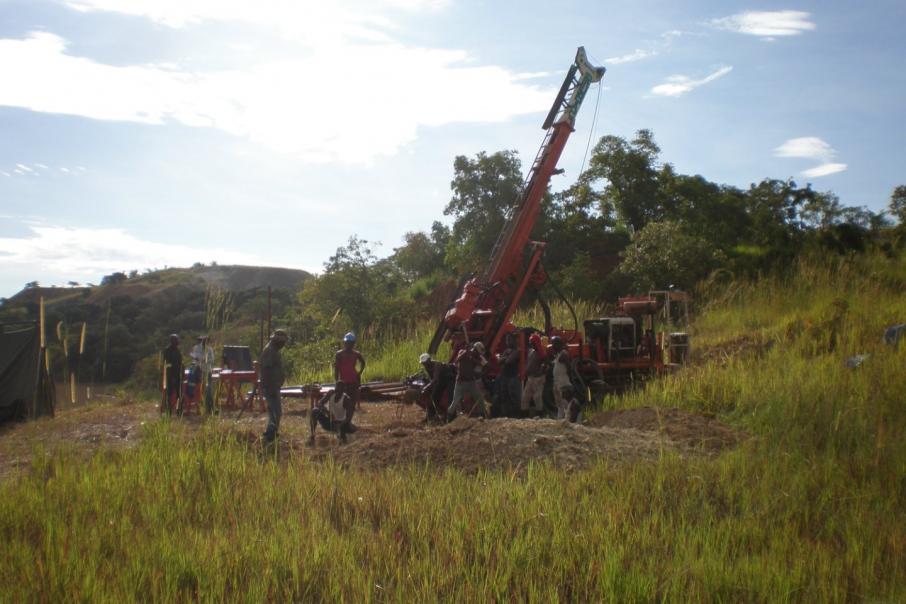 AVZ has raised its stake in the Manono lithium and tin project to 75 per cent. Photo: AVZ Minerals

Aspiring producer AVZ Minerals has lifted its stake in the Manono lithium and tin project after securing $40 million from investors.

On Friday, AVZ announced it would use the proceeds from a heavily oversubscribed share placement to buy out joint venture partner Dathomir’s 15 per cent stake in the Manono project, located in the Democratic Republic of Congo.

The raise lifts AVZ’s stake from 60 per cent to 75 per cent.

It operates the project alongside state-owned entity, La Congolaise d’Exploitation Minière, which holds the remaining 25 per cent.

West Perth-based AVZ says it has opted not to proceed with a share purchase plan, due to the placement being oversubscribed by $10 million.

It said the proceeds would be used to assist the company in negotiating project financing, with an enhanced balance sheet, as well as to establish a working capital and contingency cost buffer during development.

A final investment decision is expected in the latter half of this year.

AVZ, which has now raised almost $75 million in the past two years, expects to complete a bankable feasibility study for the Manono project before the end of 2021.

“The placement also assists our financing discussions, providing capital for up-front debt finance establishment costs, ensuring minimum liquidity requirements are met, whilst providing debt financiers with confidence from seeing a transition to a larger, supportive non-retail shareholder base, providing AVZ with a solid foundation from which to negotiate favourable terms," he said.

About 308 million shares will be issued through the placement, which is being managed by Sydney-based Curran & Co.

The offer is priced at 13 cents and represents almost 19 per cent discount to AVZ’s last closing price on June 29.

The company emerged from a trading halt this morning, closing up 3 per cent to 16 cents.