Western Australia’s domestic economy grew substantially in the March quarter, as the country continued a strong bounceback from the pandemic recession. 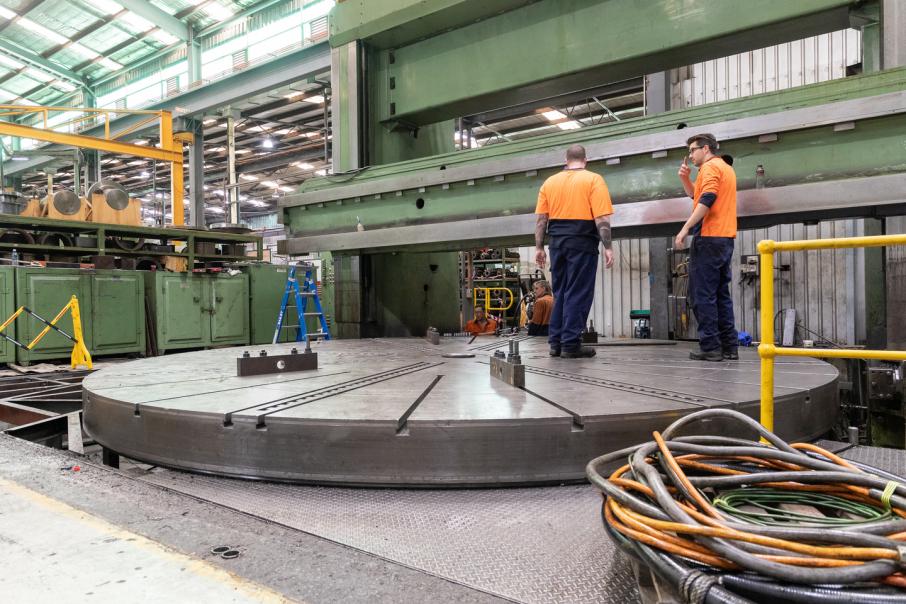 Western Australia’s domestic economy grew 3 per cent in the March quarter, as the country continued a strong bounceback from the pandemic recession.

That seasonally adjusted number reflects growth of state final demand, which does not include trade.

Private investment supercharged WA’s figures, up 10.8 per cent in the March quarter compared to the three months to December, according to Australian Bureau of Statistics data.

That rise was stronger than any state or territory, and was partly driven by a 21.5 per cent increase in spending on machinery and equipment, particularly for mining.

WA’s state final demand is now 10.4 per cent higher than the recession low point in June, and is now running about $53.9 billion per quarter.

“Australia is in rare company here, only five other countries can boast an economy that’s larger now than before the pandemic,” Deloitte Access Economics partner Kristian Kolding said.

“And we achieved that goal while keeping COVID numbers lower than almost anywhere else.”

“Remarkably, the Australian economy is now larger than it was before the pandemic began,” Mr Pickering said.

“With economic activity now at a record high, we can safely say that the recession is over.

“And with JobKeeper finished, the economy is mostly standing on its own.

“That said, the health crisis is still not over, just ask Victoria, and so we must remain cautious about Australia’s economic outlook.

“Australia’s economic recovery has been faster than in previous recessions in the early 1980s and early 1990s.”

“Spending remains 1.5 per cent below pre-pandemic levels, with spending lower than it was in the second half of 2018,” he said.